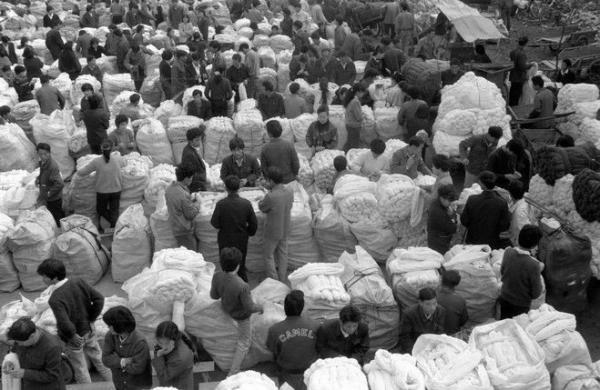 Longgang took four decades to grow from a few small fishing villages to a well-off city, where every citizen is supported to have their own housing and income. Here are its key footprints:

In September 1982, this area in Zhejiang Province got the approval to establish the predecessor of the Longjiang Port area. In October 1983, Longgang town was established. At that time, Longgang was still a desolate tidal flat bay, with a population of only a few thousand people in five small fishing villages.

The achievement was so impressive that in December 2002, Xi Jinping, then Party secretary of the CPC Zhejiang Provincial Committee, inspected Longgang. He pointed that the development of Longgang deserved "further attention and research."

An overview of Longgang. (Photo: thepaper.cn)

In 2015, Longgang was one of the top ten most attractive small cities in Zhejiang. Three years later, Longgang fully completed the task of poverty alleviation.

By September 2021, two years after the establishment of Longgang city, the city demolished about 20,509 dilapidated farmer houses, involving a population of 82,450, and built 57,000 resettlement houses.

At the beginning of 2022, to realize the goal of common prosperity, Longgang launched an intelligent integrated service platform.