CHINA Aging China: Is China ready to take care of its aging population?

Aging China: Is China ready to take care of its aging population? 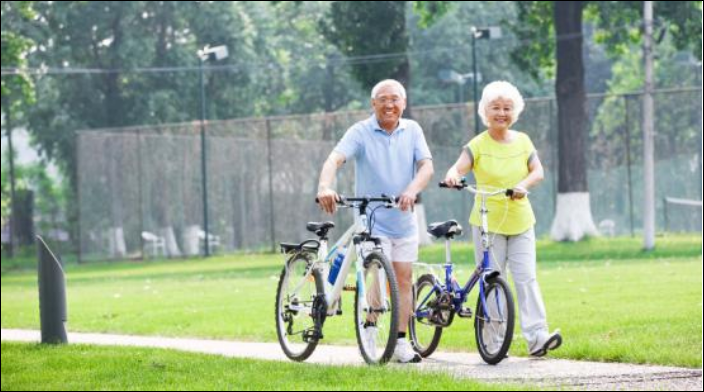 From the beginning of this century to mid-century, the average age in China will rise from under 30 to about 46, making China one of the oldest societies in the world.

The number of Chinese citizens aged 60 and above is expected to rise from roughly 240 million in 2018 to more than 490 million in 2050, more than the combined populations of Germany, Japan, France, and Britain.

As China's baby boomers reach their retirement age, a drop in the proportion of productive labor force of the total population is inevitable. This continuing factor, along with a series of social problems, is causing widespread concern.

Even now, with China's vast number of elderly people, over 240 million, 17.3% of the country's population, how to take care of them is a major issue, placing heavy burdens on the country's pensions, healthcare, and social security systems.

Now, about 45% of China's senior citizens live with at least one adult child. Moreover, how China's ageing population will adversely impact the country's economic performance and international competitiveness remains the biggest concern. China must figure out a sustainable and effective system of social services for its rapidly aging population.