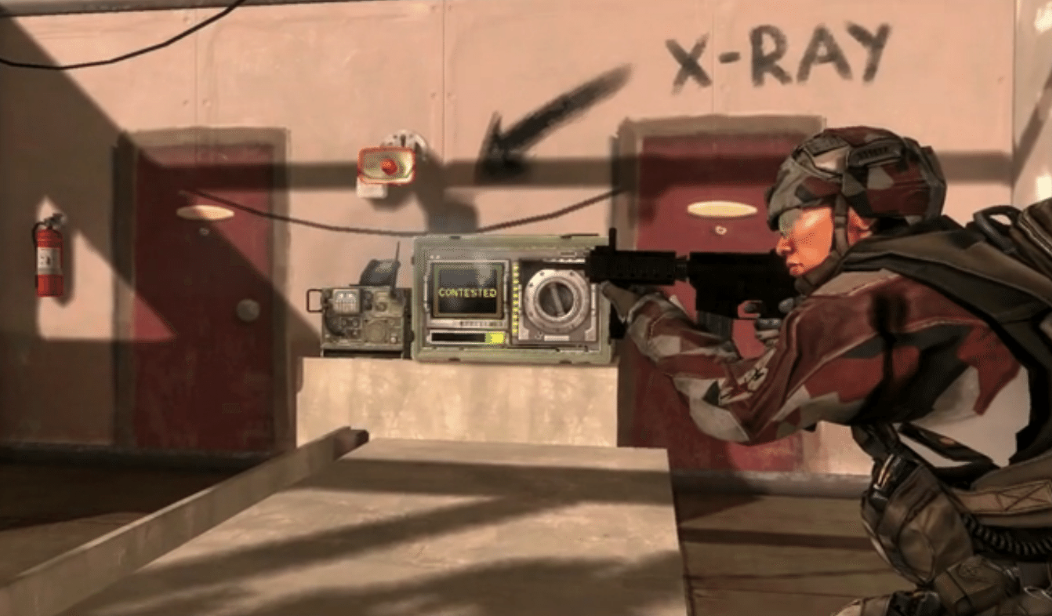 Artificial intelligence (AI) and computer games are expected to help train military commanders to improve the combat ability of the People's Liberation Army (PLA), a PLA-affiliated newspaper said on Friday.Real-time strategy games could be used in the military to help train commanders, and materials gathered from the country's intelligence system could be put into the games to vividly simulate wartime conditions, a PLA Daily article said on Friday. Games such as Command & Conquer: Red Alert or Passion Leads Army could help train military officers' capability to make pre-war plans, draft and modify strategies and to coordinate human and material resources in different situations, Song Zhongping, a military expert and TV commentator, told the Global Times on Friday. AI could be used as rivals of commanders in the game, just as Google's Go-playing AI AlphaGo played with real Go players, the newspaper article said.This way, the AI is a "personal coach" of the military officer in the game as it could play the game differently according to the level of the officer, it added. As the officer improves his or her skills and capabilities during the game, the AI could also modify its strategy accordingly to make the game challenging and interesting, the article added. The assistance of AI will make the war-gaming process more accurate. Compared with traditional training methods, internet games cost less and could be applied to a wider scope of people, Song noted. The games could also serve as a reference for the evaluation of soldier performance, or a cost-effective way to assess soldier's combat skills and reasoning ability, according to Song. However, the game is only a tool for military training rather than for entertainment purposes, and PLA soldiers should avoid getting addicted to the games, Song said.