An AI-powered in-car monitoring system will be installed in trucks in China's Shenzhen City next year, in an effort to solve the problem of accidents caused by distracted drivers, reports huanqiu.com. 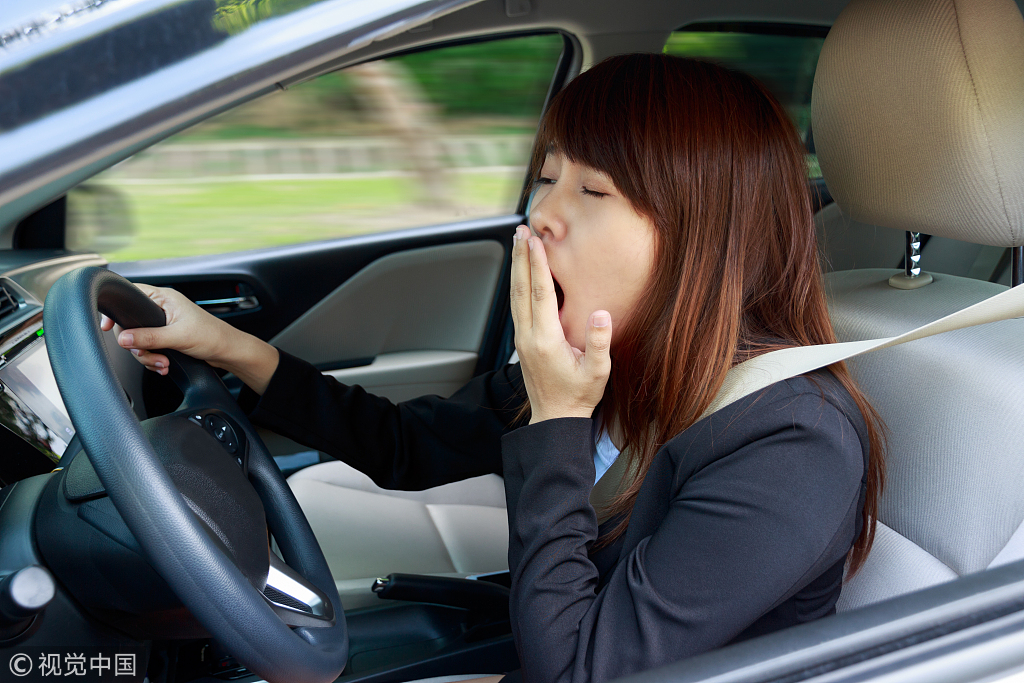 The system is being developed by EyeSight, an Israel-based artificial intelligence and hardware startup, in partnership with Wuhan Yixun, a navigation company based in China.

The system is designed to track the direction of a driver's gaze, eye movement, and head position, and uses an algorithm to assess the driver's level of drowsiness and distraction. It can also measure pupil dilation, which is a reliable indicator of drug or alcohol use. If the system assesses the driver as being distracted, it will alert the driver.

According to a survey by the World Health Organization, more than 250,000 people are killed in car crashes each year in China – more than 700 lives lost each day. Car crashes are the single largest cause of death for people in China aged 15 to 44.