CHINA AI to be applied in more industries in China in 2018: experts

AI to be applied in more industries in China in 2018: experts

Artificial intelligence (AI) is expected to be used in more industries in 2018, an article published on gmw.cn, the website of the Guangming Daily, reported, adding that people will get accustomed to AI’s “superhuman” performance in more sectors. 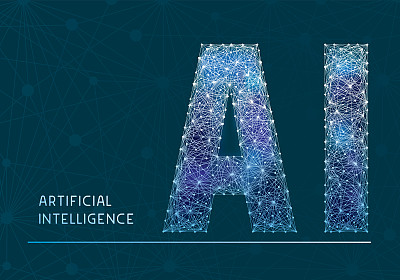 In industrial applications such as video comprehension and editing technology, AI will enhance the sound development in the entire industry, including the precise and personalized content as well as video generation and transactions in the standard process for quality content.

Facial recognition technology will become the new normal in China. Scenarios such as new retail, which put visuals into the core, might include AI in all aspects, bringing new experience to shopping.

Robots that have been developed in both software and hardware for years will now become mature enough to be part of home appliances in various forms for different functions. This will further change people’s lifestyle.

In 2018, people will get accustomed to “superman” performance in more specific sectors. However, it still takes times to get the machine to reach the depth and breadth of human thinking.

At the beginning of 2018, machine reading comprehension technology, also known as precision matching, surpassed humans for the first time. Such a milestone is a beginning, compared to the ultimate goal of the machine learning, which is “to understand and think”. 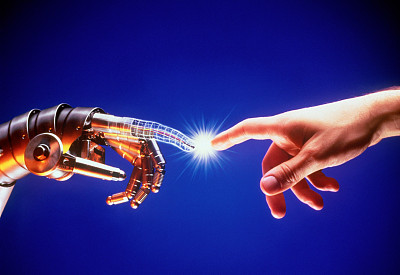 Starting 2018, people’s interaction with machine will skip any kind of interface and become similar to human-to-human interaction. The progress is backed by the convergence of multi-modal technology, such as hearing, sight, touch and even taste.

In the first three initial areas for living space, traffic space and work space, the machine will learn more from human expressions in voice, tone, body movement and facial expression, to understand the intention more intelligently.

There will be more intelligence devices such as microphones, cameras, and screens with more sensors capable of networking, interaction, voice and visualization.

As a result, users’ online time will be more fragmented. Less time will be spent on s single device. Smart phones might see the active user duration shortened for the first time.

With the popularity of smart phones and other devices, the smart voice assistant will emerge in people’s daily lives. Experts believe online-offline boundaries have been blurred due to smartphones. The physical world began to be digitally reconfigure with the advent of mobile phones.

The smart voice assistant will serve as the proxy for users in the virtual digital world to help people complete a large number of repetitive tasks. People will have more time to focus on innovation.

People will communicate more frequently with the physical world and the human-computer interaction frequency will exceed touch interaction. More attention will be focused on AI leverage. And the public concern will shift from game-type activities to the real problem solving level.

The AI technical focus will extend from deep learning to new areas such as reinforcement learning, image algorithms, interpretability and model compression. More machine learning technology will be developed and applied in industries.

Computer vision will remain the focus of AI. Besides security and transportation, visual technology is also applied in agriculture, environmental protection and other industries. Visuals in the healthcare sector will be the next growth area, creating better experience for patients.