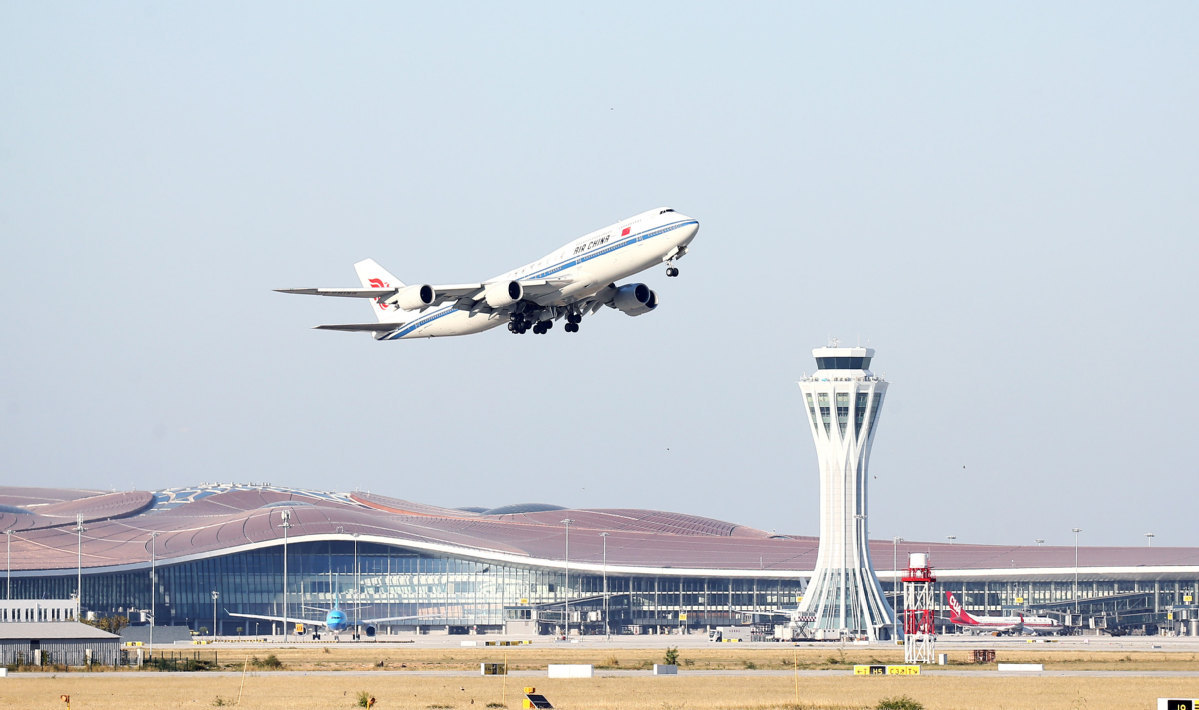 Air China, the country's leading carrier, will add flights during the world's largest annual human migration — the Spring Festival travel rush — when the number of people flying is expected to surge by 8.4 percent year-on-year.

"In a bid to meet the increasing travel demands, Air China will put 431 aircraft into operation to handle a total of about 54,000 flights, up 6.3 percent from the previous year," said Luo Yong, general manager of the airline's marketing department, adding that the flights will be able to carry more than 10.8 million passengers.

About 3 billion trips are expected to be made during the travel rush, which will begin on Friday, with the civil aviation sector handling 79 million trips, according to the National Development and Reform Commission.

Since the Spring Festival travel season is starting a little earlier this year, flows of students and migrant workers are expected to overlap, and air trips will hit a record high, Luo said.

The company will reduce the number of international long-distance flights during the travel rush and add flights on domestic routes. Luo said domestic routes would account for 54 percent of flights, the highest proportion in the past five years.

Spring Festival — also known as the Chinese Lunar New Year — will fall on Jan 25, the earliest in the last eight years. The 40-day travel rush, known as chunyun, will last until Feb 18.