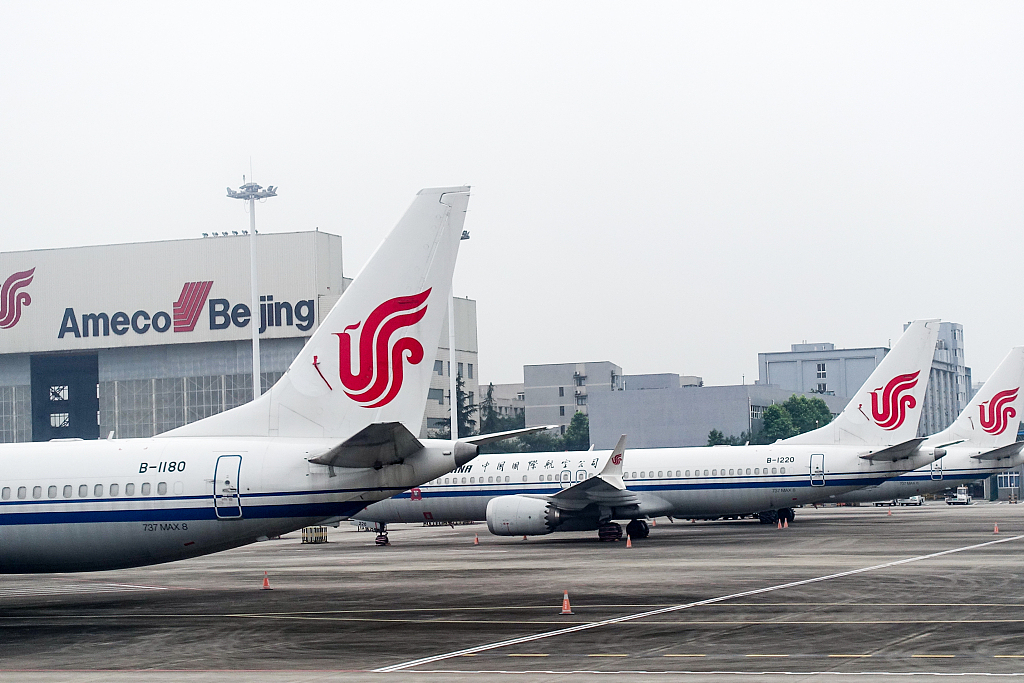 Earlier media reports cited the Federal Aviation Administration as saying that Air China flight 818, operated by a Boeing 777 jet, returned to Dulles after its pilot reported an engine fire.

Videos circulating online showed the jet flying low with flames emerging from one of its engines.

Air China said affected passengers are being placed on other flights or offered overnight accommodation.

U.S. media NBC reported that the pilot dumped fuel before making the landing.

Dulles is a major international airport servicing the Washington metropolitan area. It is located about 40 km west of Washington.