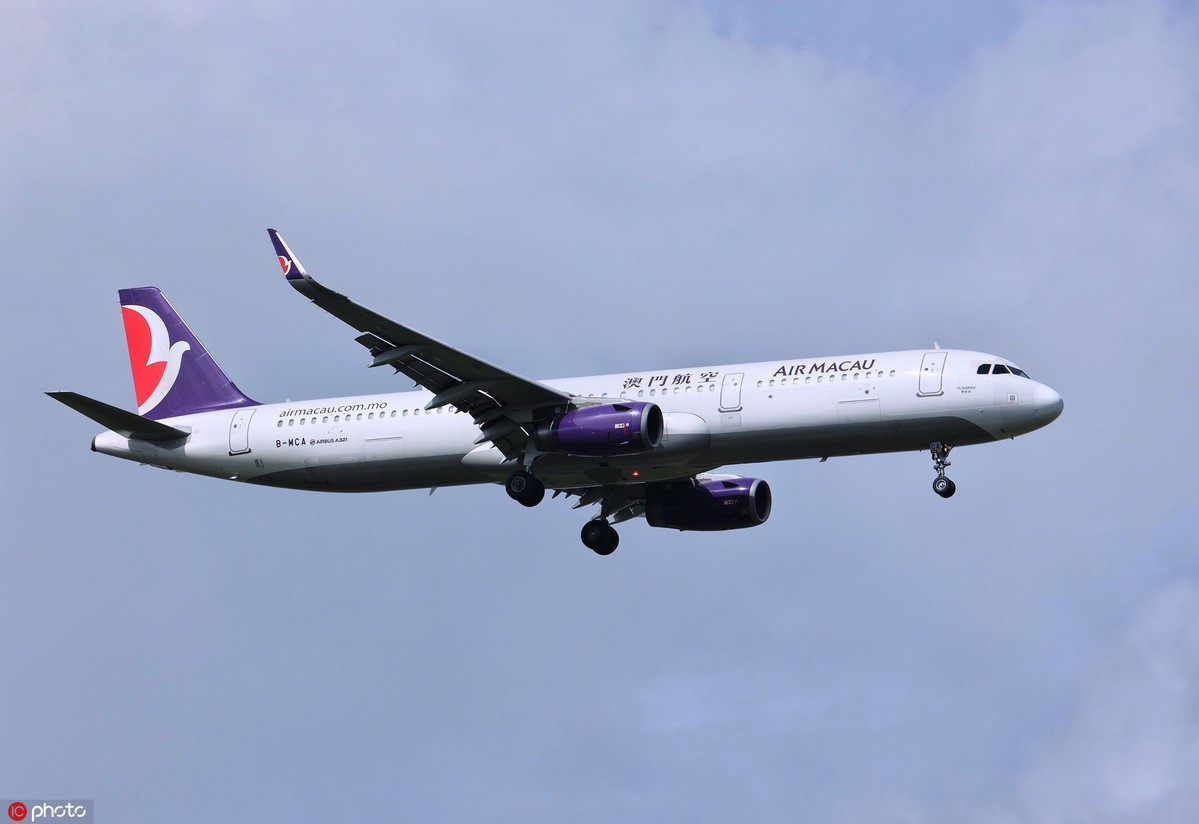 An Air Macao aircraft flies in the air. (Photo: IC)

Air Macao, the only base carrier of the Macao Special Administrative Region, launched its first flight between Macao and Beijing Daxing International Airport on Monday, and now the airline operates five daily flights between the two cities.

Air Macao has become the first airline from Hong Kong, Macao and Taiwan to operate at the new Daxing airport. Earlier, Air Macao has been operating four daily flights that connect Beijing Capital International Airport and Macao. The five flights are distributed in different time periods during the day, providing more convenience for passengers.

The return flight numbers between Daxing and Macao are NX019 and NX020, which are designed to celebrate the 20th anniversary of the Portuguese colony of Macao returning to China in December 2019, the 25-year-old Air Macao said.

"In December 1995, the Macao International Airport was put into commercial operation, and the first flight was flying from Macao to Beijing and operated by Air Macao. In the past 25 years, we have been increasingly adding to our capacity in Beijing," said Chen Hong, CEO of Air Macao.

Last year, a record 9.6 million people took flights at the Macao International Airport, up 16 percent over the previous year's level. It was the highest growth since 2006, and 14 times higher than the local population, according to Carnoc, a major civil aviation news portal.

In 2019, Chinese mainland travelers who visited Macao surged by 47.7 percent over 2018. Travelers from Shanghai, Hangzhou and Beijing topped the list of tourists, according to Qunar, one of the largest online travel agencies in China.