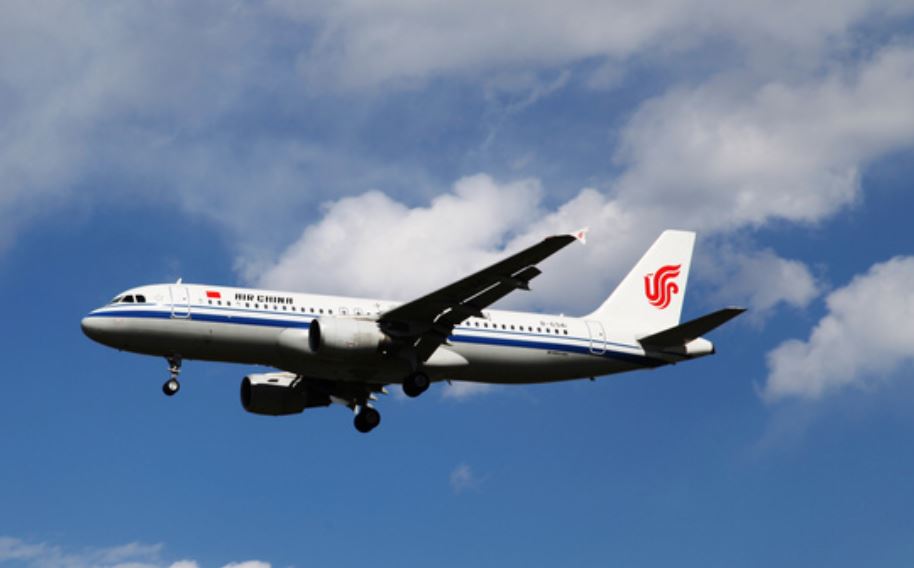 An A320 aircraft of Air China (Photo: caacnews.com.cn)

The A320neo airplane was delivered to Air China, the country's national flag carrier, representing another milestone of the industrial cooperation and partnership between Airbus and China's aviation industry, said Airbus China.

Airbus has four A320 Family production facilities around the world, including in Toulouse in France, Hamburg in Germany, Tianjin in China, and Mobile in the United States.

China is the largest single-country market for Airbus, representing about one-quarter of its global sales.

In 2017, Airbus delivered 176 aircraft to China. The same year, the value of industrial cooperation between Airbus and China exceeded 640 million U.S. dollars, and the figure is expected to reach one billion dollars by 2020.