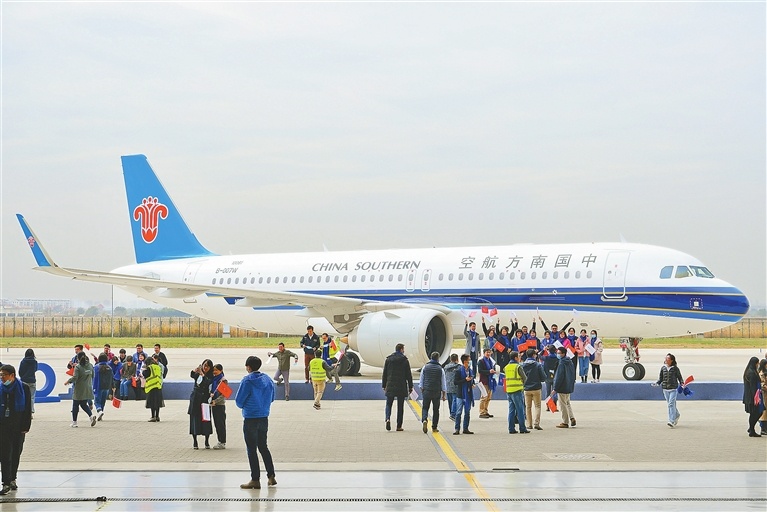 The A320neo airplane was delivered to China Southern Airlines. Airbus China said the aircraft’s delivery marked a milestone in industrial cooperation and partnership between Airbus and China’s aviation industry. In 2008, a joint venture of the A320 final assembly line was set up in Tianjin. It is the third location of Airbus’ A320-family production facility and first outside Europe. It delivered its first A320 aircraft in 2009.