Airbus in talks to sell at least 100 jets to China 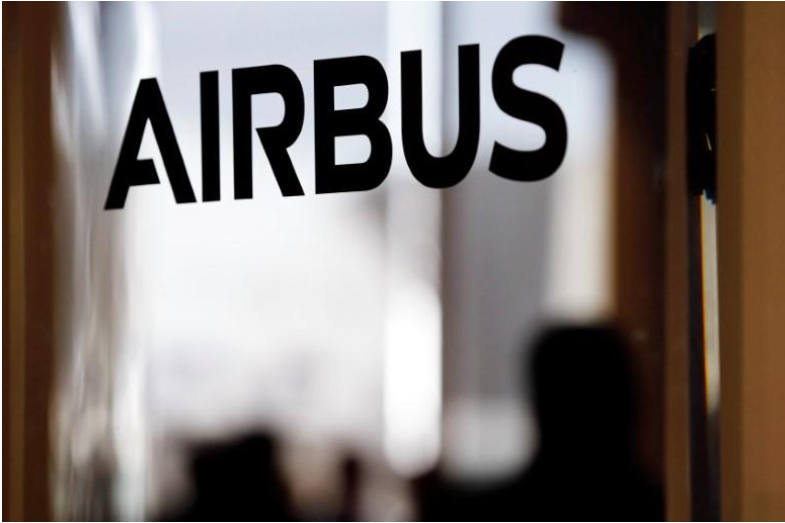 An Airbus logo is pictured during the delivery of the new Airbus A380 aircraft to Singapore Airlines in Colomiers near Toulouse, France, December 13, 2017. Photo: Reuters/Regis Duvignau

Airbus is in talks to sell 100 or more jetliners to China during a visit by French President Emmanuel Macron to Beijing next week, people familiar with the negotiations said.

Macron plans to visit on January 8-10, accompanied by 50 company executives including planemaking officials from Airbus.

The value of a deal for around 100 aircraft would be over $10 billion at list prices, but could rise sharply depending on the breakdown between single-aisle and wide-body jets.

The total number of aircraft has yet to be agreed and has historically depended on last-minute commercial negotiations that coincide with such diplomatic visits.

A spokeswoman for Airbus in China said: “Discussions with customers are always going on, but we do not comment on speculation.”

In November, Boeing agreed to sell 300 planes worth $37 billion at list prices to China during a state visit by US President Donald Trump.