Airbus to produce six A320 jets a month at Tianjin plant

Airbus China and its Chinese partner have agreed to increase to six a month the number of A320-class jets at Airbus’ Tianjin plant, reports said.

The agreement states that Airbus China will roll out five jets per month starting 2019, before increasing to six per month in 2020. 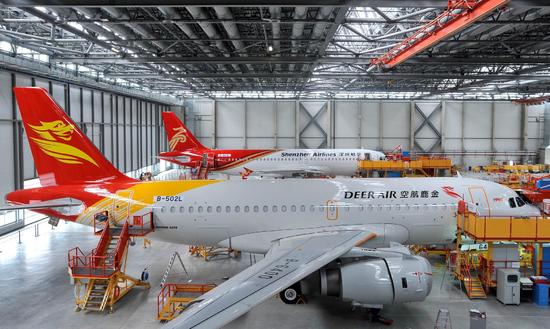 Airbus China’s Tianjin plant began producing jets in 2008, and is currently rolling out four A320 jets per month. As of the end of 2017, it has produced 354 jets.

It delivered its first A320 jet to Asian Airline of Malaysia last October. 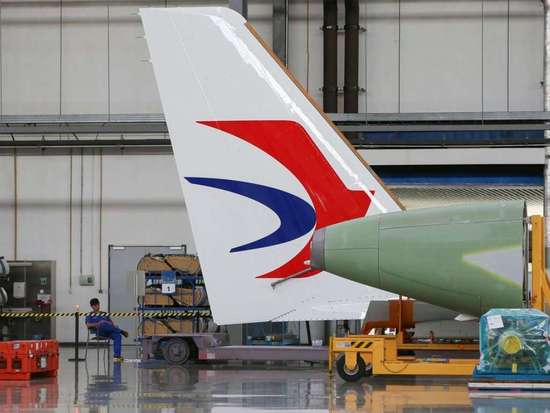 Fabrice Brégier, Airbus Chief Operating Officer and Civil Airplane Chief Executive Officer, said, “The achievement reached by Airbus and its Chinese partner in the field of aviation has been a role model for Sino-European cooperation. We are very proud to work with our Chinese partner to push our cooperative relations to a new level.”