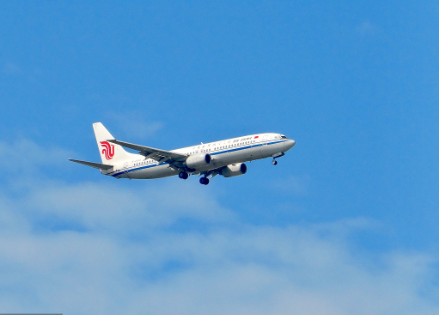 All domestic airlines were ordered to immediately prohibit smoking in the cockpit and to severely punish crew members who violate the ban, a notice issued by the Civil Aviation Administration of China said on Tuesday.

It ordered airlines to suspend crew members who smoke in the cockpit－including those using e-cigarettes－for 12 months for a first offense and 36 months for repeat offenders.

Other crew members who fail to intervene when a member of the cockpit crew is smoking are subject to suspension for six months, the administration said, adding that if smoking on a plane results in serious consequences, the penalty will be more severe and recorded in crew members' files.

The administration said airlines must carry out inspections from time to time, and it asked all crew members to supervise misbehavior.

Smoking was strictly banned in the passenger cabin and toilets of all aircraft in October 2017, but individual airlines had the option to permit smoking in the cockpit for two years. The cockpit ban issued on Tuesday accelerates the original time frame.

Originally, the rules would not take effect until the end of this year, said Zhang Qihuai, a Beijing lawyer specializing in civil aviation. But only Chongqing Airlines and China West Air had implemented the cockpit ban.

In July, news reports said that an Air China co-pilot who was smoking an e-cigarette en route from Hong Kong to Dalian, Liaoning province, wanted to turn off the air circulation fan. But he switched off the aircraft's air conditioning by accident, which diffused smoke throughout the cabin and led to the deployment of oxygen masks and an emergency descent.

The aircraft climbed to its cruising altitude and the flight continued once the problem was identified.

There were 153 passengers and nine crew onboard. No injuries were reported.

Zhang said he believed this incident triggered the early enforcement of the regulation.

"If heavy smokers among the passengers can forgo their habit during flights, there is no reason to make the crew an exception, especially since they are responsible for the safety of all on board," Zhang said.