Sections of the Airport Express in Hong Kong were suspended on Sunday, according to the Mass Transit Railway (MTR) operator. 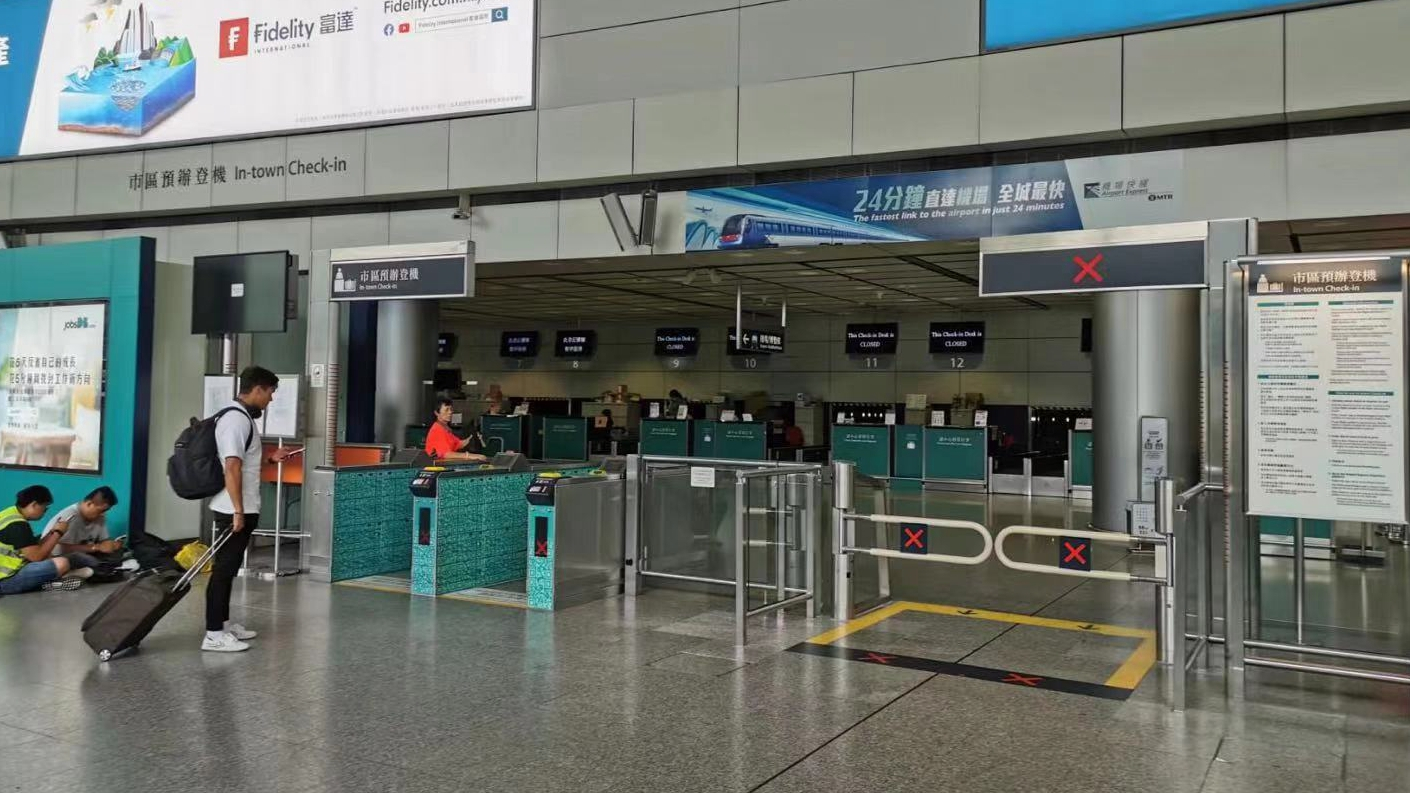 A notice at subway stations said the suspension was requested by the Hong Kong SAR government and the Airport Authority.

The Hong Kong Station, from where the Airport Express starts, has been closed, according to CGTN reporter at the scene.