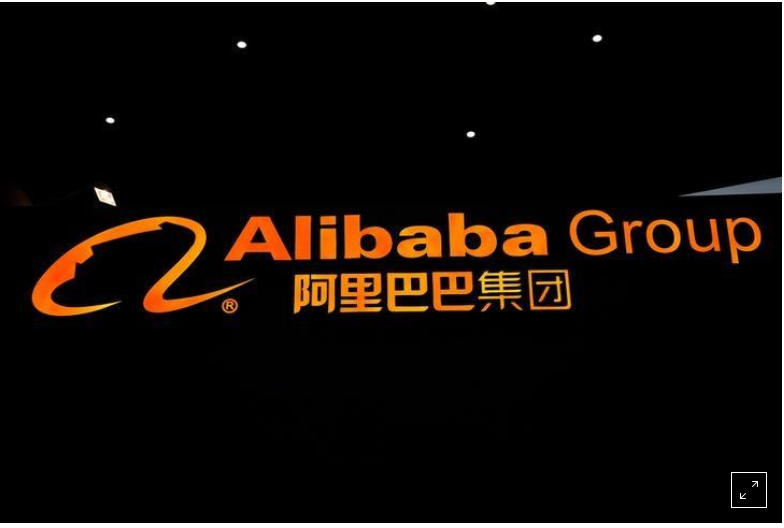 Online shopping may not be the typical domain of the elderly, but when it comes to buying groceries with a smartphone, Xiang Jiang, 70, considers herself rather savvy.

Born a year before the Communist Party took control of China in 1949, Xiang has never had a bank account but she now has a wallet app that allows her to pay for items using her smartphone.

The company on Wednesday announced the launch of an “elderly friendly” version of its shopping app Taobao after causing an online stir this month by posting job adverts for candidates over 60 to act as consultants to promote the app and provide feedback.

“It’s easier now than it was in the past to get some of these older users to actually open up their wallets and spend.” said Benjamin Cavender, Shanghai-based principal at China Market Research Group.

Trying to appeal to the elderly fits in with Alibaba’s $10 billion-plus spending spree to raise its presence in brick-and-mortar stores, which are frequented more often by older shoppers.

Xiang, for example, shops at Hema Supermarket, a concept store launched by Alibaba that only accepts payments by mobile phone.

To check out, staff help Xiang scan a barcode on her smartphone at the counter and the payment is made automatically.

“My children think I‘m too dull to shop online, so they do it for me” says Xiang. “But shopping with my phone (in the supermarket) is easy. I can pick for myself.”

The company’s third-quarter earnings, to be reported Thursday, are expected to show revenues for the period of close to 80 billion yuan ($12.7 billion). That would be a rise of almost 50 percent from a year earlier, but would still be the slowest growth since the fourth-quarter of 2015.