CHINA Alibaba reaching for the stars with Singles Day satellite

Alibaba reaching for the stars with Singles Day satellite 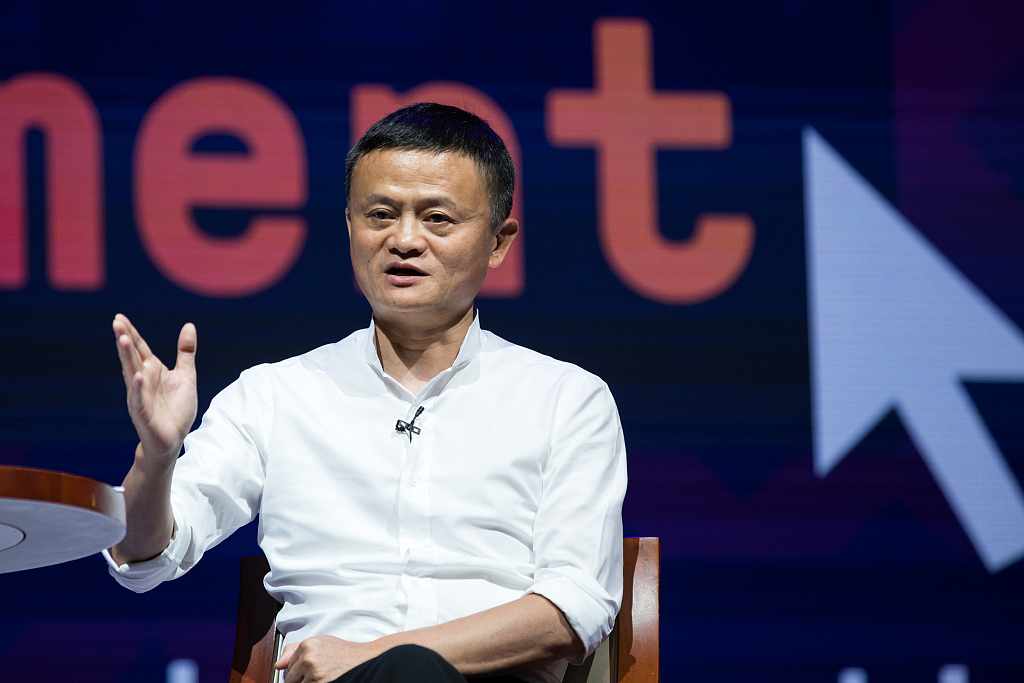 Alibaba Group has taken a fresh step into space with the launch of what it calls a mini space station and the planned launch of a communication satellite, as the e-commerce giant gears up for its annual shopping festival on Nov 11 and eyes frontier technologies.

Dubbed "Candy Tin", the mini space station, which was launched on Thursday from Taiyuan, Shanxi province, has been positioned in orbit and is powered by Commsat Technology Development Co, a Beijing-based small satellite constellation operator. The Tmall Global communication satellite, meanwhile, is scheduled for launch just days ahead of the Nov 11 shopping extravaganza, known as Singles Day.

The launches commemorate the 10th such 24-hour e-commerce spending spree, which was first held by Alibaba in 2009, and also mark 10 years since the first Chinese astronaut walked in space, said Jing Jie, president of Alibaba's Tmall shopping site.

According to the company, one major purpose of the plan is to enhance customers' user experience during the gala, which clocked up 168.2 billion yuan ($24.2 billion) in sales last year. It said the space technology will better serve the integration of online and offline shopping interactions across the globe.

"The satellite collects the blessings of our consumers from different corners of the Earth and launches them together into outer space," said Jing. 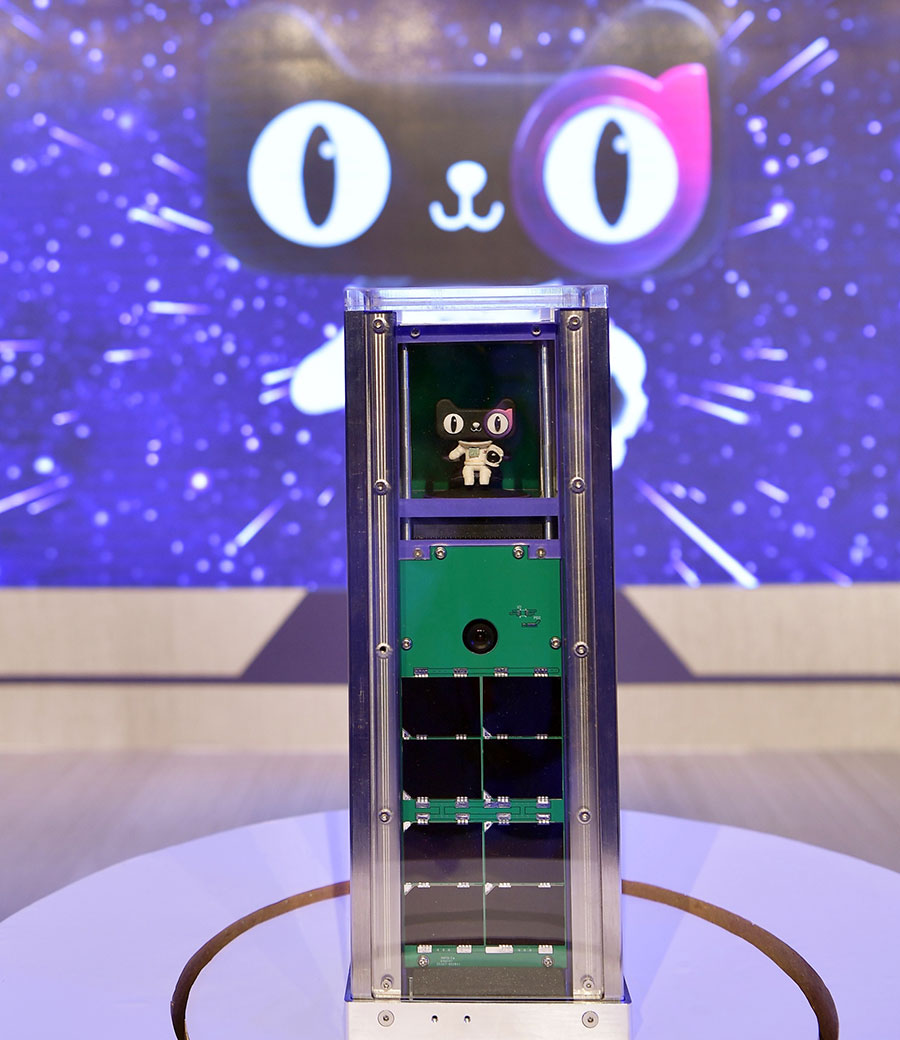 The satellite will orbit the Earth once every 90 minutes, broadcasting sentimental messages to consumers when the satellite passes over their location, the company said. Users will be able to access the feature via the Taobao app. The company did not disclose the function of the mini space station.

Liu Dingding, a veteran industry analyst in Beijing, sees no direct connection between the satellite launch and an immediate improvement in customer experience for the festival season, calling the launch "more of a publicity stunt".

Cao Lei, director of the China E-Commerce Research Center, agreed, saying: "The satellite cannot yet exert a substantial influence on the current shopping procedure, from sourcing and purchasing to logistics."

But he said the launches are likely to inject fresh vigor into the Singles Day promotion, which this year will prioritize globalization and the interaction of online and offline commerce.

Recruiting around 180,000 brands from home and abroad to offer discounts to buyers, Alibaba is using Tmall Global, the dedicated cross-border portal, to offer 3,700 categories of imported goods from 75 countries and regions on its platform.

Meanwhile, Alibaba's subsidiary platforms, such as Tmall World, AliExpress and Lazada, will bring the event to hundreds of millions of overseas shoppers.

"Global tech powerhouses are elbowing their way into the likes of satellite and quantum computing, which are the launchpads for the next wave of commercial applications," Cao said.