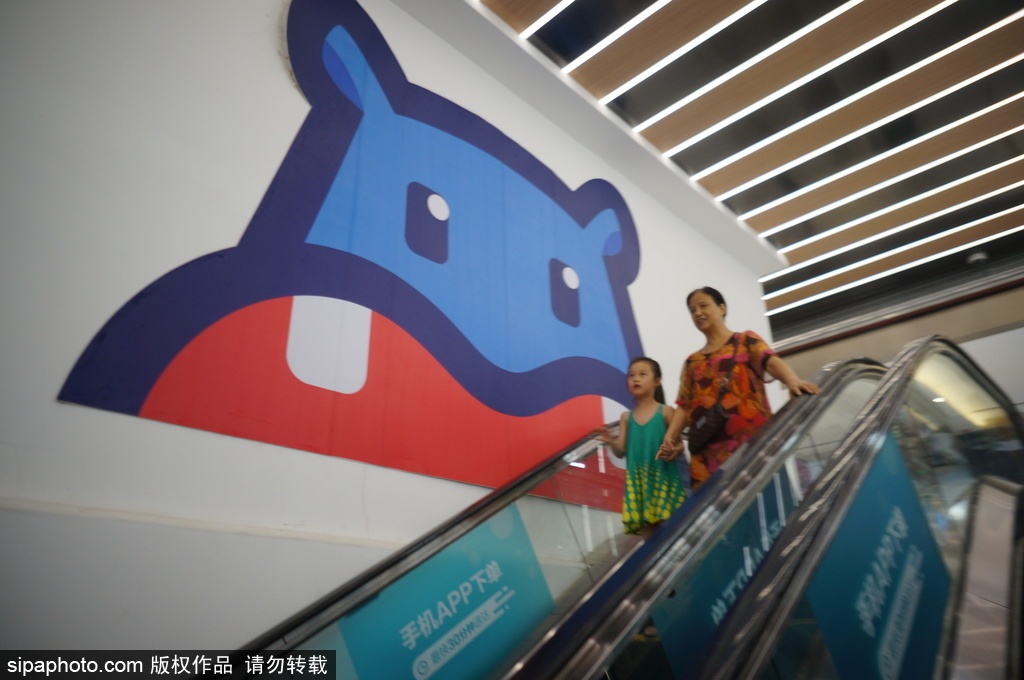 GUANGZHOU - A total of 21 stores of Alibaba's fresh food chain Freshippo suspended operation Saturday in the southern Chinese city of Shenzhen after a store's staff members tested positive for COVID-19.

The municipal health commission reported late Friday that a woman in the city of Lufeng, Guangdong province, has been confirmed as a COVID-19 patient. Before being diagnosed, she worked at a Freshippo store in the Luohu district of Shenzhen.

Another two staff members of the store were later diagnosed as asymptomatic carriers after testing positive for COVID-19.

In a post on social media platform Weibo, Freshippo said it has suspended businesses of 21 stores in Shenzhen, which will undergo thorough disinfection. Besides, nucleic acid tests will be conducted for all employees and fresh products at the stores.