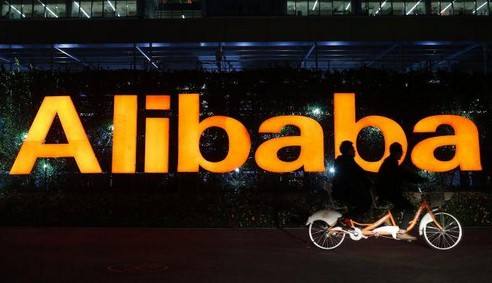 China's e-commerce powerhouse Alibaba shut down 240,000 online stores suspected of selling fake products in 2017, according to a report published by the company.

Alibaba also helped catch counterfeiters in offline cases worth about 4.3 billion yuan (668 million U.S. dollars). The company provided tips about fake products to public security bureaus across the country, which led to the detention of 1,606 suspects.

Alibaba said that as the world's biggest retail platform, the company is committed to the anti-counterfeit battle and protecting intellectual property rights.

Despite Alibaba's continuous efforts to cleanse its platforms of fake goods, its customer-to-customer marketplace, Taobao.com, returned this month to the U.S. Trade Representative's blacklist of "notorious markets" known for selling counterfeit goods and violations of intellectual property rights. Taobao was first put on the blacklist in 2011 but removed in 2012 after effective rectification.