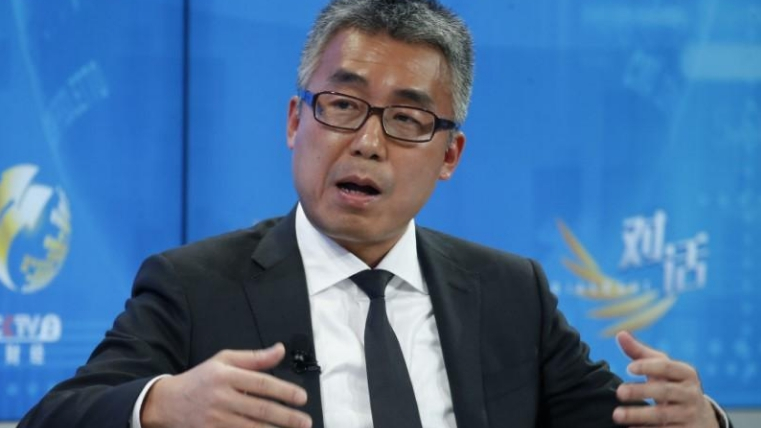 Chinese media group CMC Inc said on Tuesday it raised around 10 billion yuan (1.49 billion US dollars) in a fundraising round from investors including tech giants Alibaba Group and Tencent Holdings.

CMC Inc, one half of the CMC media empire that spans from sports to amusement parks, said the A-round fundraising was led by the two Chinese tech firms along with new investors such as property developer China Vanke Co Ltd.

It added the firm was valued at around 400 billion yuan after the round.

CMC Capital Partners is the other half of the larger CMC group, founded by media magnate Li Ruigang. Li is often portrayed as China’s version of Australian media mogul Rupert Murdoch, the head of News Corp.

CMC group is a major force in China’s entertainment and media sectors and has big global ambitions. It has a stake in the owner of English Premier League team Manchester City and a joint venture with Hollywood studio Warner Brothers Entertainment.

“With the tech revolution driving ongoing change in how people consume content, the global media and entertainment industries are going through a new round of adjustment and change,” CMC’s Li said in a statement.