Alibaba to empower women in rural areas with AI-related jobs

BEIJING, Aug. 6 (Xinhua) -- Alibaba has launched an initiative to bring jobs related to artificial intelligence (AI) to people, women in particular, in underdeveloped areas in China. 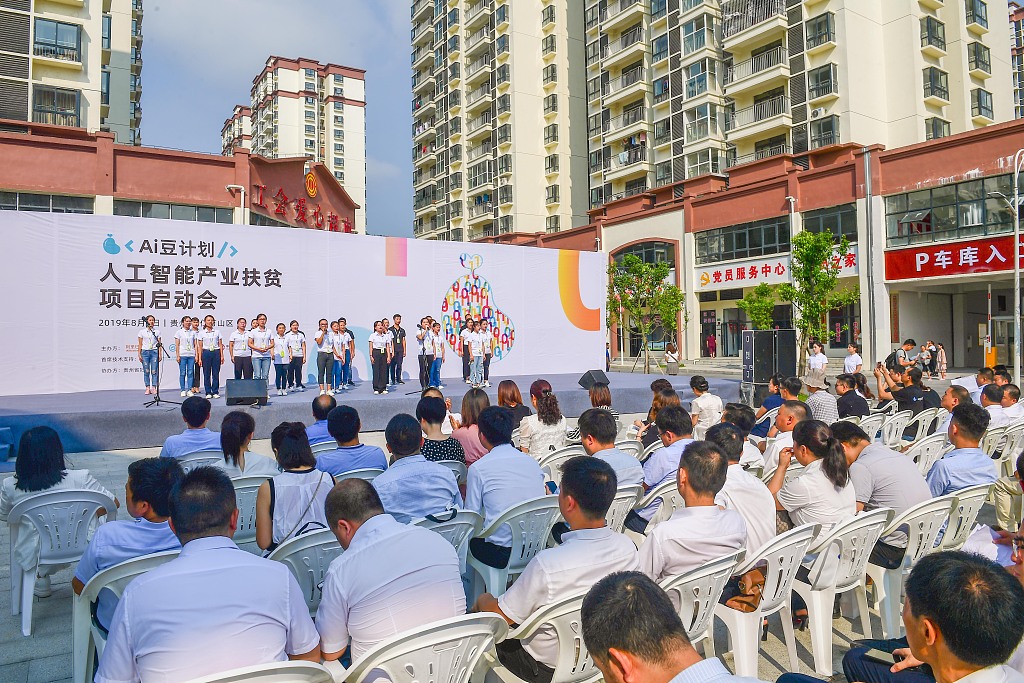 The first phase of the initiative will cover 10 poverty-stricken counties across China, helping some 2,500 households. Participants are entitled to free training courses on labeling and curating data, knowledge key to machine learning and the development of AI.

"The rapid development of AI, while displacing some existing jobs, has brought about a great deal of new job opportunities," said Sam Zeng, chairman of Alipay Foundation.

Alibaba AI Labs will commit orders worth at least 10 million yuan (about 1.42 million U.S. dollars) annually to ensure the sustainability of the project, which welcomes partners from both China and abroad.

The labs have designed a set of professional qualifications so that the skills acquired by participants through the initiative can be even more widely marketable.

The CWDF, a nationwide non-profit dedicated to improving the overall quality of women's lives in China, will act as a recruitment partner of the program.

"The competence of data curators determines the accuracy of machine learning and the ensuing application of AI," said Chen Lijuan, head of Alibaba AI Labs. "We believe women can not only access more professional job opportunities from the 'A-Idol Initiative,' but also master new and critical skills in the digital era."