CHINA All 19 trapped in China's flooded coal mine confirmed dead

All 19 trapped in China's flooded coal mine confirmed dead 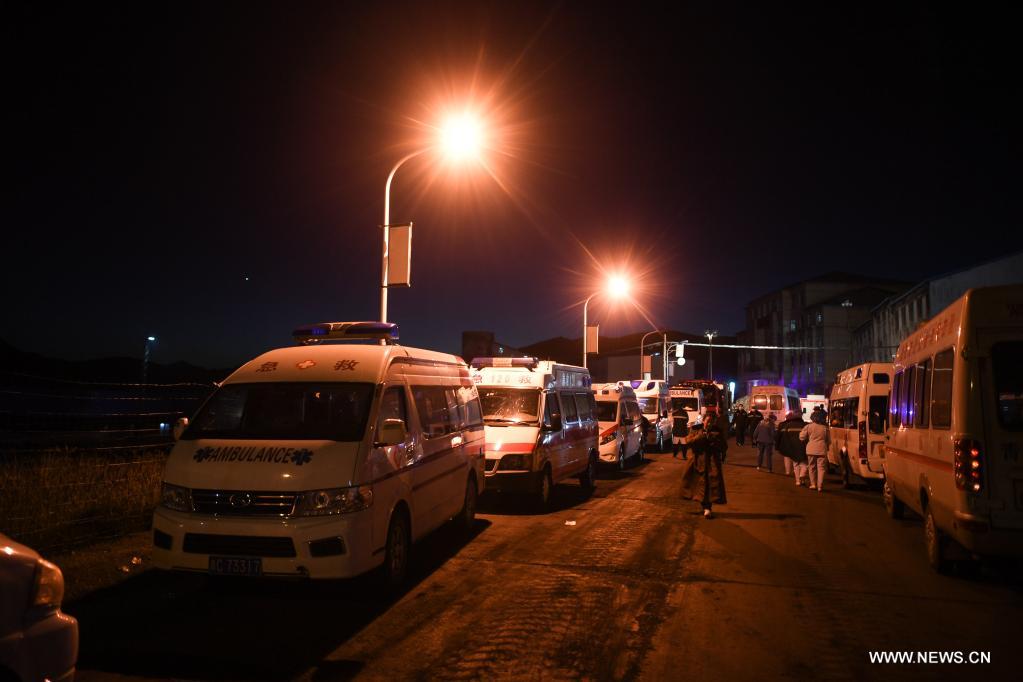 XINING, Sept. 13 (Xinhua) -- All 19 people trapped in a coal mine in northwest China's Qinghai Province flooded by mud have been found dead after a 30-day-long rescue operation, the local government said Monday.

The accident happened on Aug. 14 when 21 miners were working in the mine run by Xihai Coal Development Co. Ltd. in Gangca County, Haibei Tibetan Autonomous Prefecture. Only one survived.

On the day of the accident, two miners were lifted to the ground, including one who was dead, while the rest were trapped, according to the provincial emergency management department.