The key project of the Lhasa-Nyingchi section of the Sichuan-Tibet Railway, the Milin and the Zangga Tunnel were simultaneously completed Tuesday morning. 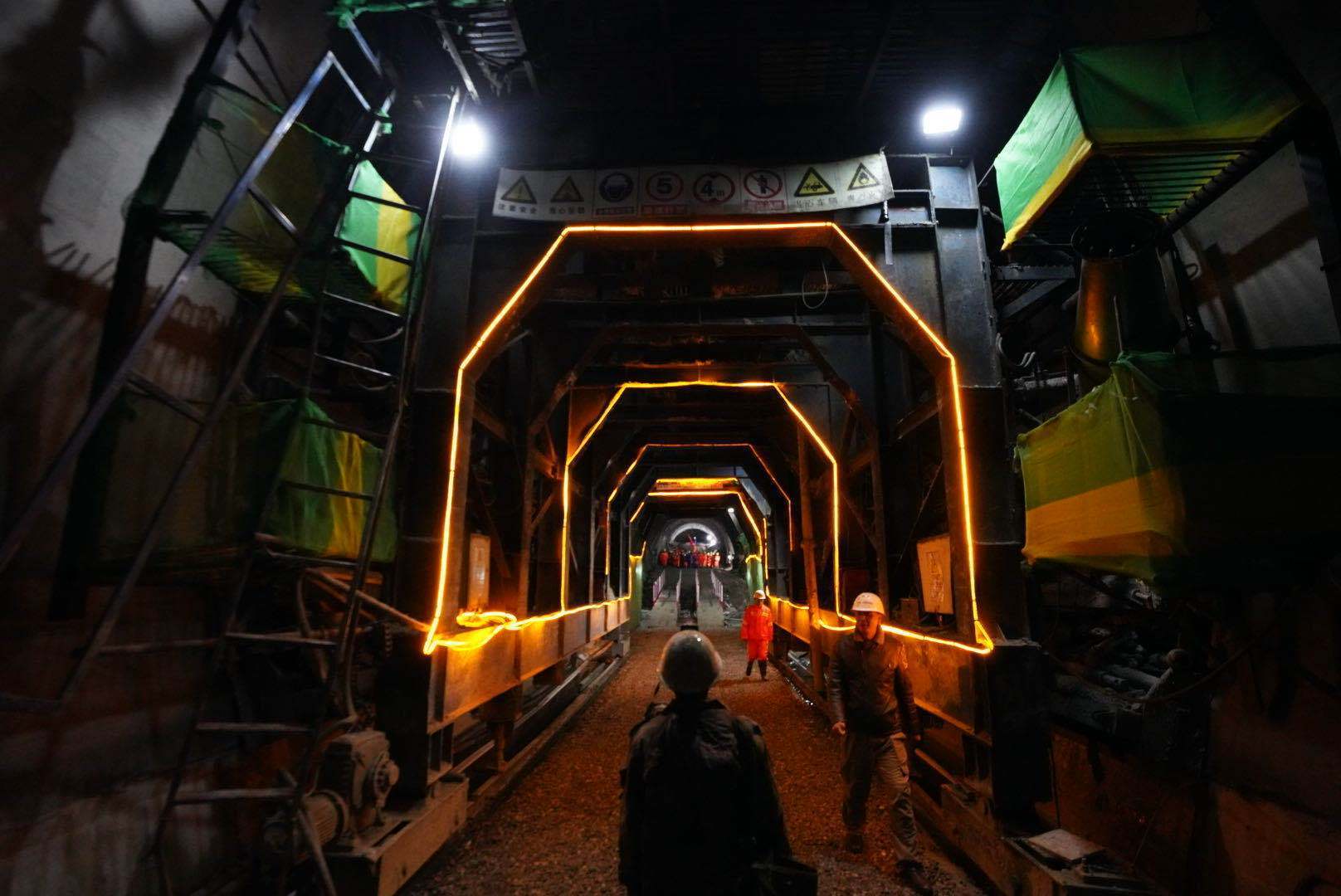 The Lhasa-Nyingchi section is the first electrified railway in the Tibet Autonomous Region, located in the southeast of the Qinghai-Tibet Plateau, one of the areas with the strongest crustal movements in China. 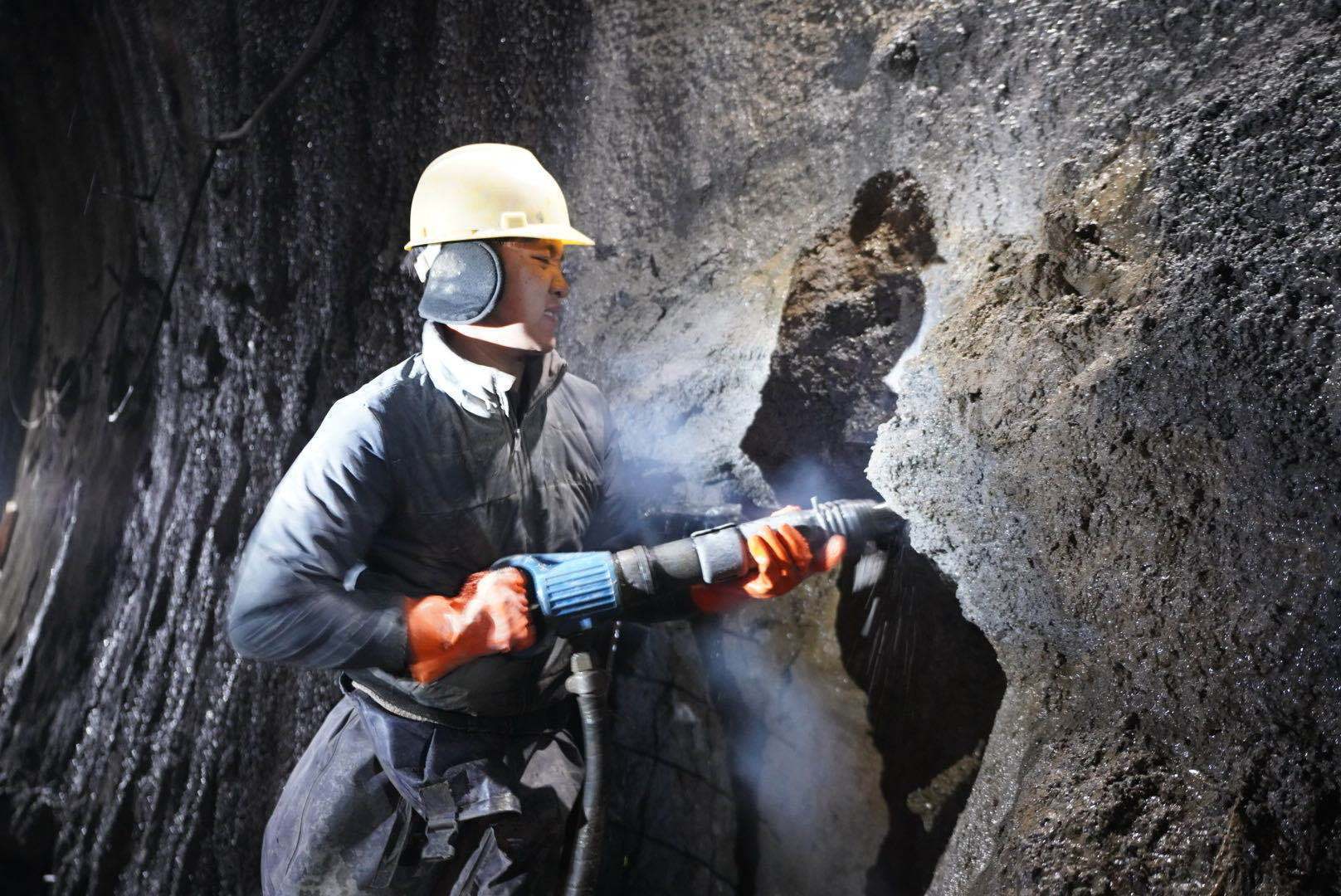 The length of this section of railway is about 435 kilometers and the designed speed is 160 kilometers per hour. More than 20,000 railway builders have been working round the clock since construction began in December 2014. This section is expected to be fully completed by the end of 2020 and put into operation in 2021.

The opening of the Lhasa-Nyingchi section will put an end to having no railway in the southeast of Tibet, which is of great significance in promoting poverty alleviation along the railway, promoting tourism and mineral resources development, and the economic and social development of Tibet. 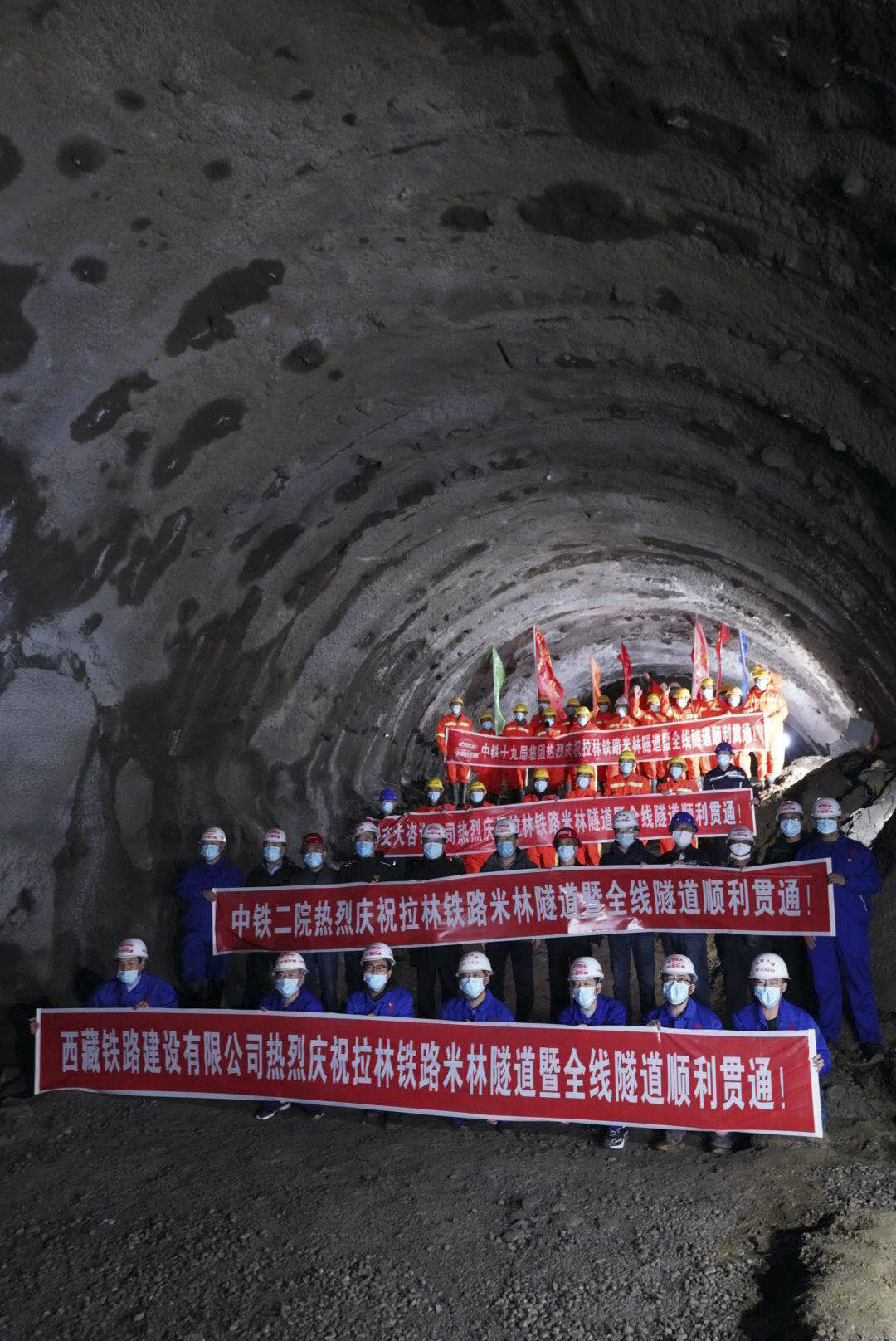