Rio de Janeiro (People's Daily) - One person was killed in a robbery at a luxury hotel in eastern Peru Wednesday night. The Chinese embassy in Peru said there were no Chinese casualties.

According to preliminary information, there were 41 Chinese tourists staying in the hotel with a group from Hong Kong. Only one tourist was robbed of his passport. Peru's interior ministry said the local police had stepped up their efforts to track down the suspect. 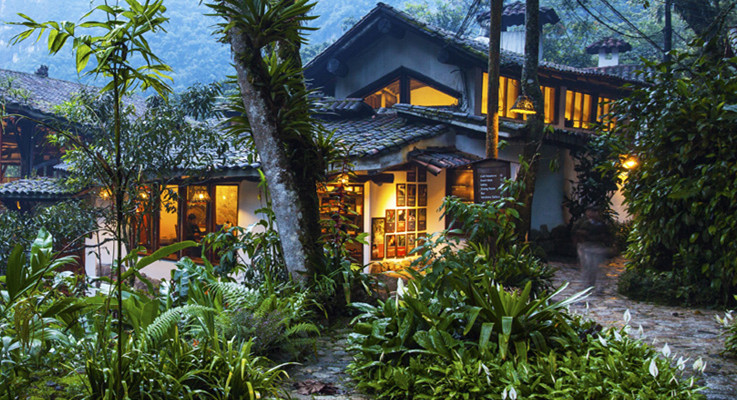 The incident happened in the hotel called Amazon Reserve of Inkaterra, in the Madre de Dios. Earlier, some media reported that about 40 passengers, including Chinese and American citizens, had been hijacked in the robbery.

According to the local media El Comercio, the robbery took place between 8pm and 9pm on February 19, with local guide Leon Humani being killed. The hotel's security camera showed more than 10 gunmen wearing hats and covering their faces breaking into the hotel. A staff cut off the power and evacuated passengers. But Humani suddenly appeared, and the robbers mistook him for a security agent and shot him.

The governor of Madre de Dios, Luis Hidalgo Okimura, expressed his regret over the death of Humani and offered condolences to his family. Another staff of the hotel was previously thought to have been killed, but appeared with other travelers at the shelter on the morning of May 20, El Comercio said.

Peru's Interior Ministry said there was evidence that foreigners were involved in the robbery, but the official in charge of the investigation said it was not certain that the robbers were Colombian and Venezuelan.

According to the Chinese embassy in Peru, the embassy will continue to follow the developments and remind Chinese citizens in Peru to enhance their security awareness.