All diplomats from the Chinese Consulate-General in Houston, which closed last month after an abrupt demand by the United States on July 21, tested negative for COVID-19 after landing in Beijing on Monday, according to a statement released by China Customs on Wednesday. 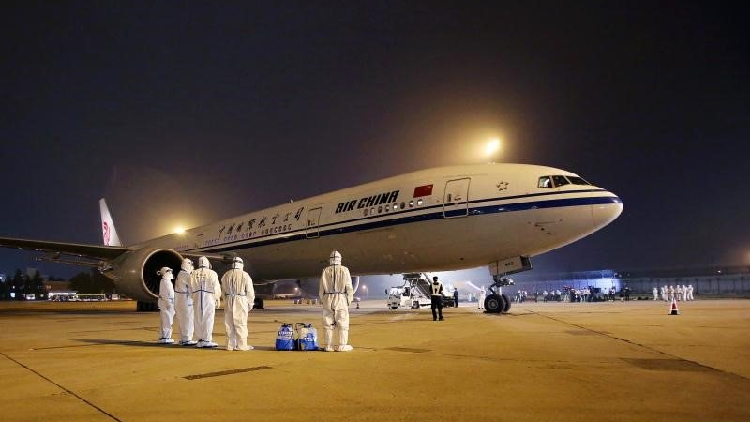 China Customs completed the inspection and quarantine of 289 people in only one hour and 24 minutes using the self-developed electronic inspection and disposal process, and quickly released them into the country as the laboratory feedback Tuesday showed negative nucleic acid test results, the statement said.