CHINA All Chinese football matches to be delayed due to epidemic

All Chinese football matches to be delayed due to epidemic 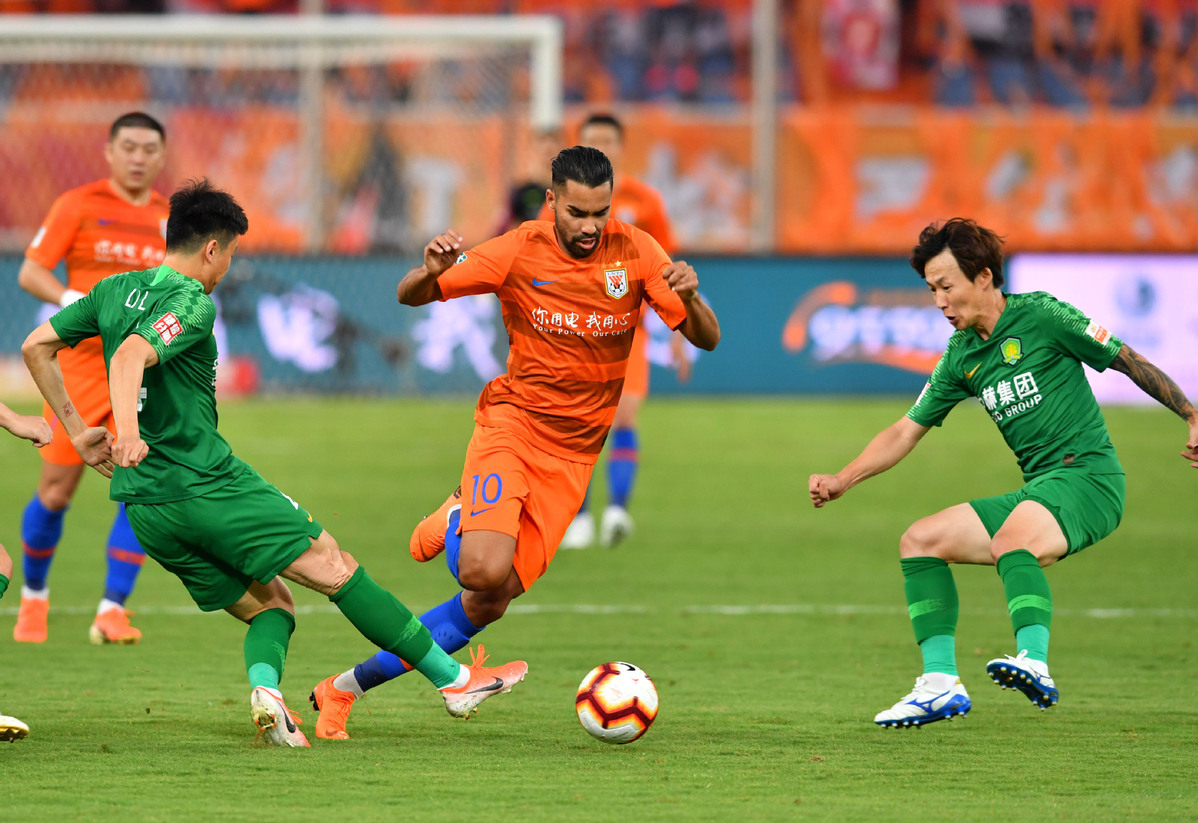 China suspended all domestic football matches Thursday, including the top-tier Chinese Super League (CSL), in response to the epedemic outbreak.

The start of the 2020 season will be postponed for "all levels and all types of football across the country", the Chinese Football Association said, to protect the health of fans and players.

The CSL season had been due to kick off on February 22.