BEIJING, Nov. 21 (Xinhua) -- All the close contacts of the two pneumonic plague patients in Beijing were released from medical observation at 8 a.m. Thursday, said the Beijing Municipal Health Commission. 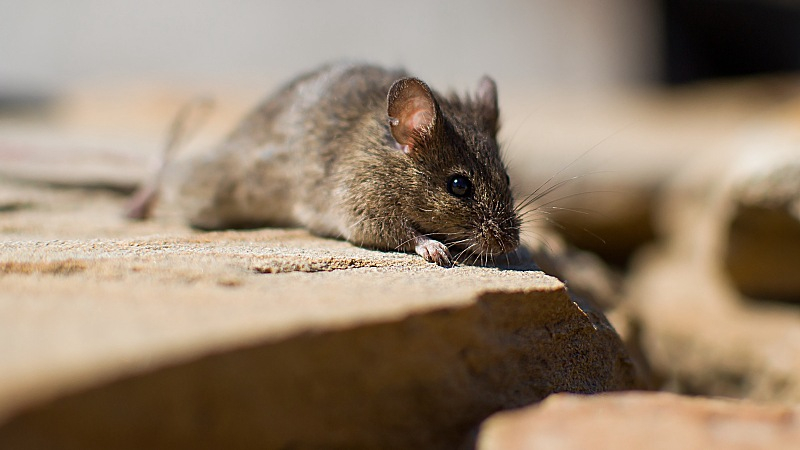 The two patients from Xilingol League of northern China's Inner Mongolia Autonomous Region, who were diagnosed with pneumonic plague in Beijing last week, have been in critical condition, the commission said.

In the past few days, local authorities have organized renowned medical experts, optimized the treatment plans and used both Western and traditional Chinese medicine to save their lives.