CHINA All counties in central China province shake off poverty

All counties in central China province shake off poverty 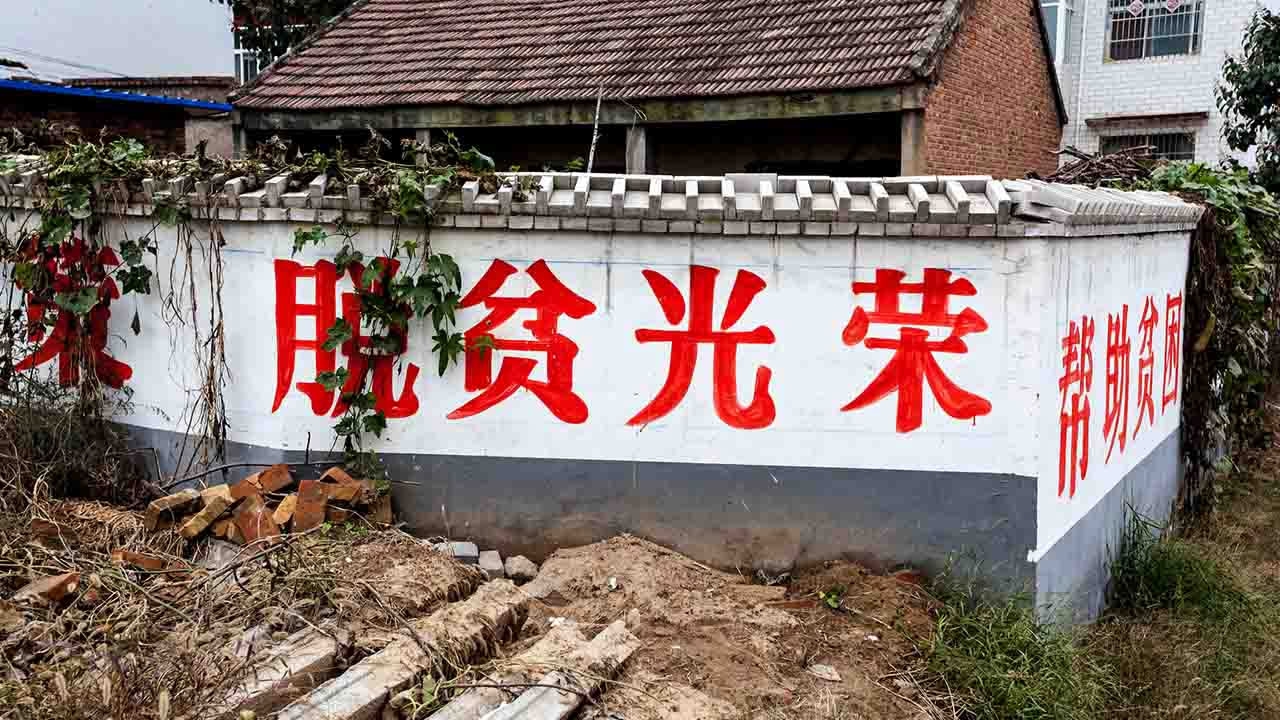 This means all 53 impoverished counties in the province have shaken off poverty, the provincial government told a press conference.