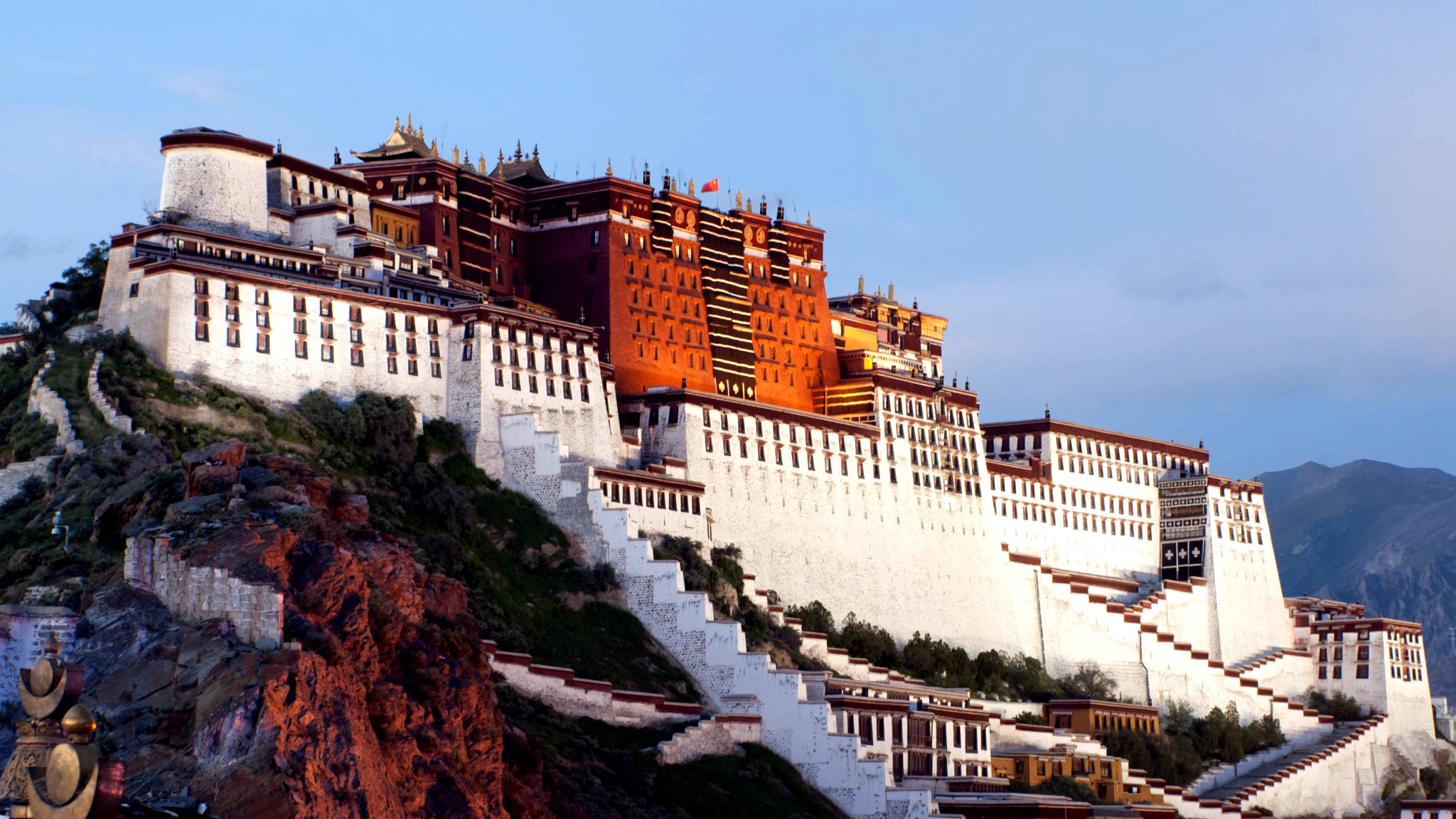 Faith is an integral part of any Tibetan's life as reflected by pilgrims gathering to pay tribute to buddhas at the most sacred sites in southwest China's Tibet Autonomous Region, such as the Potala Palace and Jokhang Temple.

The question of religious freedom in Tibet has repeatedly been brought up as a delicate issue since the region's peaceful liberation in the middle of the 20th century. While there are many naysayers, specifically in the West, local believers beg to differ.

Qiongzhuigesang Tunwang, a student in Tibet Autonomous Region Buddhist College, who's also a "Living Buddha" – a Tibetan Buddhist who has distinguished in his religious practices – said if he was a follower of the Gelug School of Tibetan Buddhism before, he could only learn what that sect had to offer. Now, he can learn things from other sects, such as the Sakya and Kagyu schools, in places like this college, which would've been unimaginable before.

It is widely believed Buddhism was introduced in Tibet in the 7th century. For 1,300 years since, Tibetan Buddhism has continued to develop and grow. Major schools of Tibetan Buddhism are Nyingma, Kagyu, Sakya, and Gelug.

Nowadays, students at the Tibetan Buddhist College, many of whom are considered to be Living Buddhas, are allowed to choose from a wider range of sects to study from. They say it is an example of how their faith has been kept safe leading up to the 70th anniversary of Tibet's peaceful liberation.

Gesang Wangdui, deputy dean of Tibet Autonomous Region Buddhist College, said the most important thing for a believer is to learn and practice their beliefs, which is why the government has spent hefty amounts of money to build a college like his, where believers are taken care of and don't have to worry about dining and accommodation on a daily basis. What's more, they are tutored by first-class masters of various Buddhist sects invited by the college.

The freedom of religious beliefs of all ethnic groups is protected by the Constitution and the laws, with all religions and religious sects being equally respected and protected, according to White Papers on Tibet issued by the State Council Information Office.