The US "Grey Zone" website revealed that allegations of "forced labor in Xinjiang" actually stemmed from a "lightning public relations campaign" orchestrated by anti-China forces in the US and Australia, said the Chinese Foreign Ministry in a statement on Thursday. 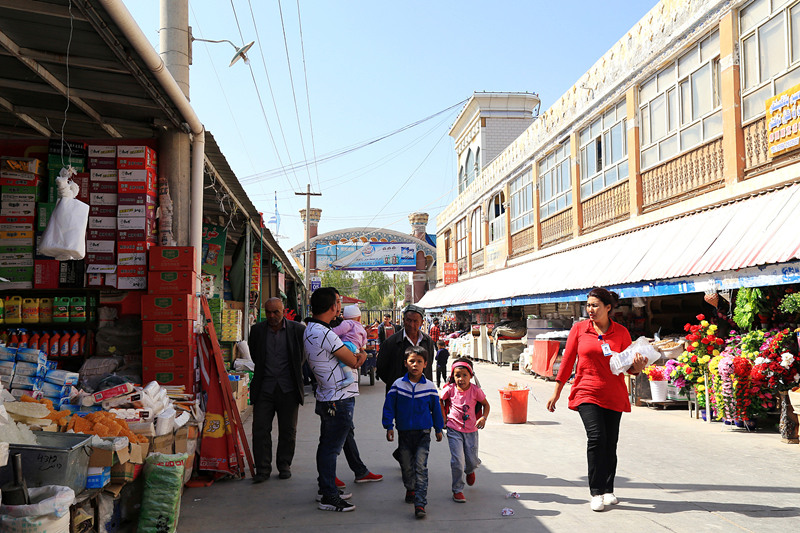 According to the statement, the lies were concocted by the Australian Strategic Policy Institute. The institute has long received financial support from the US government and arms dealers. For the benefit of its donors, it spreads rumors and demonizes China.

China has repeatedly thrown out fallacies full of prejudice and groundless facts, especially on issues related to Xinjiang, made by the anti-China forces of the United States. US smears against terrorism and extremism in Xinjiang have no credibility, the Foreign Ministry statement said.

The industrialization and urbanization of the four prefectures in southern Xinjiang lag behind with limited employment opportunities. In accordance with the wishes of the people of all ethnic groups, the government of the Xinjiang Autonomous Region has taken active measures to create employment opportunities locally and nearby, to find employment for workers across the region, and to assist regions and cities in Xinjiang to transfer their employment to other provinces, so as to guarantee their labor and employment rights to the greatest extent, said the statement.

The statement emphasized that since 2018, Xinjiang has transferred and found work for a total of 151,000 surplus laborers from poor families in southern Xinjiang, where the annual per capita income averages 45,000 yuan ($6,400). The workers have all been lifted out of poverty.

China has constantly improved its legal system and established a mechanism of joint meetings of the State Council, effectively cracking down on criminal activities such as human trafficking and forced labor. China earnestly performs its international obligations and has ratified 26 international human rights conventions. China will continue to strengthen exchanges with all parties concerned and jointly fight against criminal activities such as forced labor, according to the statement.

The foreign ministry published a statement in its official website to refute groundless accusations made by Western media on Hong Kong, Xinjiang and COVID-19 pandemic, and detail the facts about human rights in China.