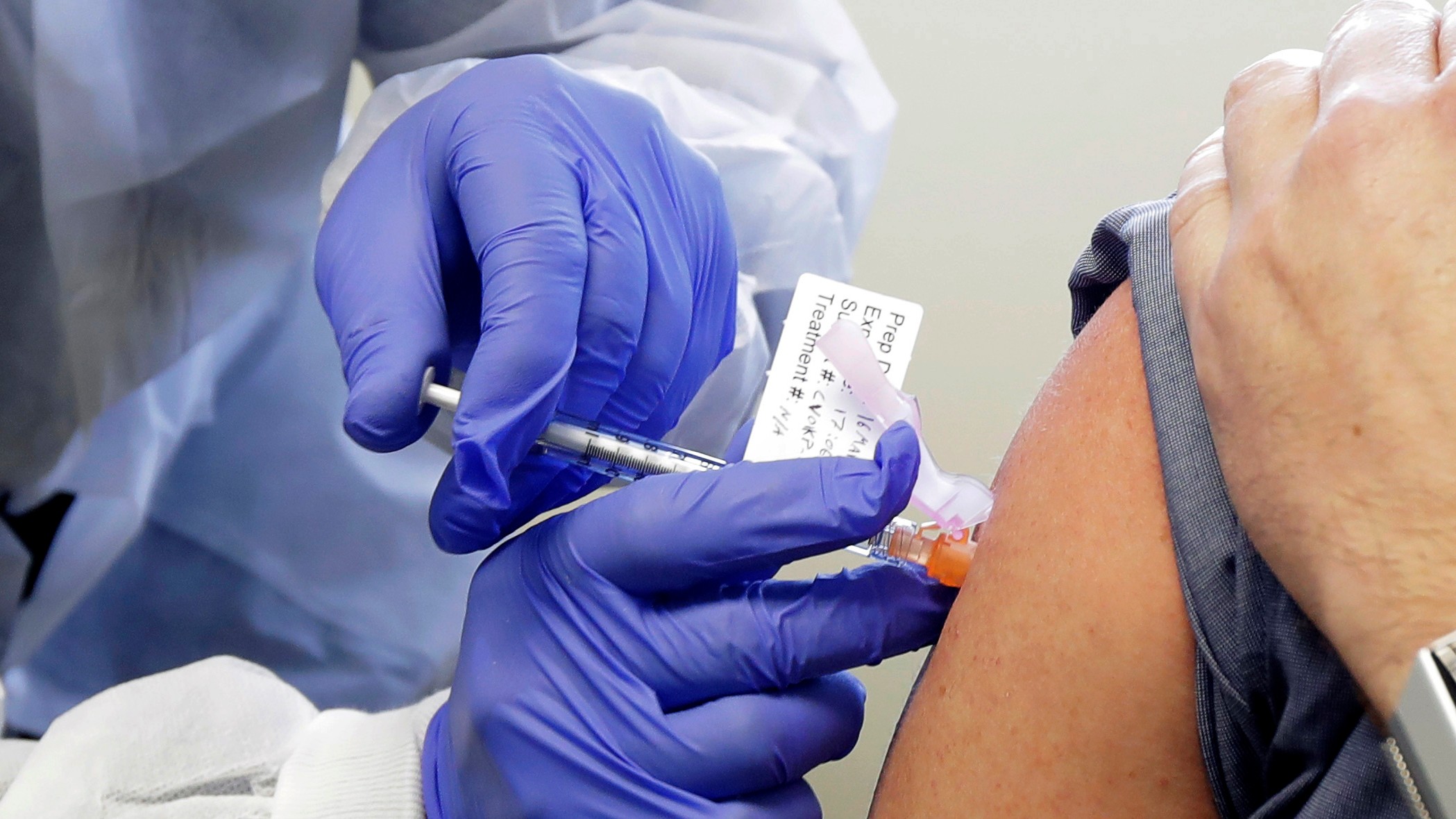 BERLIN, Jan. 9 (Xinhua) -- A total of 476,959 people in Germany have been vaccinated against COVID-19 since the beginning of the vaccination program on December 27, up by almost 51,000 within one day, said the Robert Koch Institute (RKI) on Friday.

The vaccination rate stood at 5.7 per 1,000 inhabitants in Germany, according to the federal government agency for disease control and prevention RKI.

The majority of doses in Germany, more than 232,000, went out to people working in the health care sector, according to the RKI data. Another 188,000 people vaccinated against the virus were residents of nursing homes.

Due to the initial shortage of doses, people over 80 years as well as residents and staff of nursing and old people's homes will continue to be the first to be immunized, according to the German government.

After the first 1.3 million delivered doses of the vaccine by the end of last year, the German pharmaceutical company BioNTech and U.S. company Pfizer delivered an additional 668,000 doses to Germany's federal states on Friday, according to the German government.

This order by the EU was "very good news," a spokesperson of the country's Ministry of Health (BMG) said during a press conference on Friday. Although the exact distribution of doses between EU member states was still being negotiated, Germany could now receive more doses of the vaccine.