Another shining point of the smart buses is the new pay method. A QR code and bus cards issued by Shenzhen and other cities including Beijing, Chongqing, Nanjing, Suzhou and Guangzhou, are acceptable to pay for a smart bus tour in Shenzhen. Passengers are free to take during the trial period. 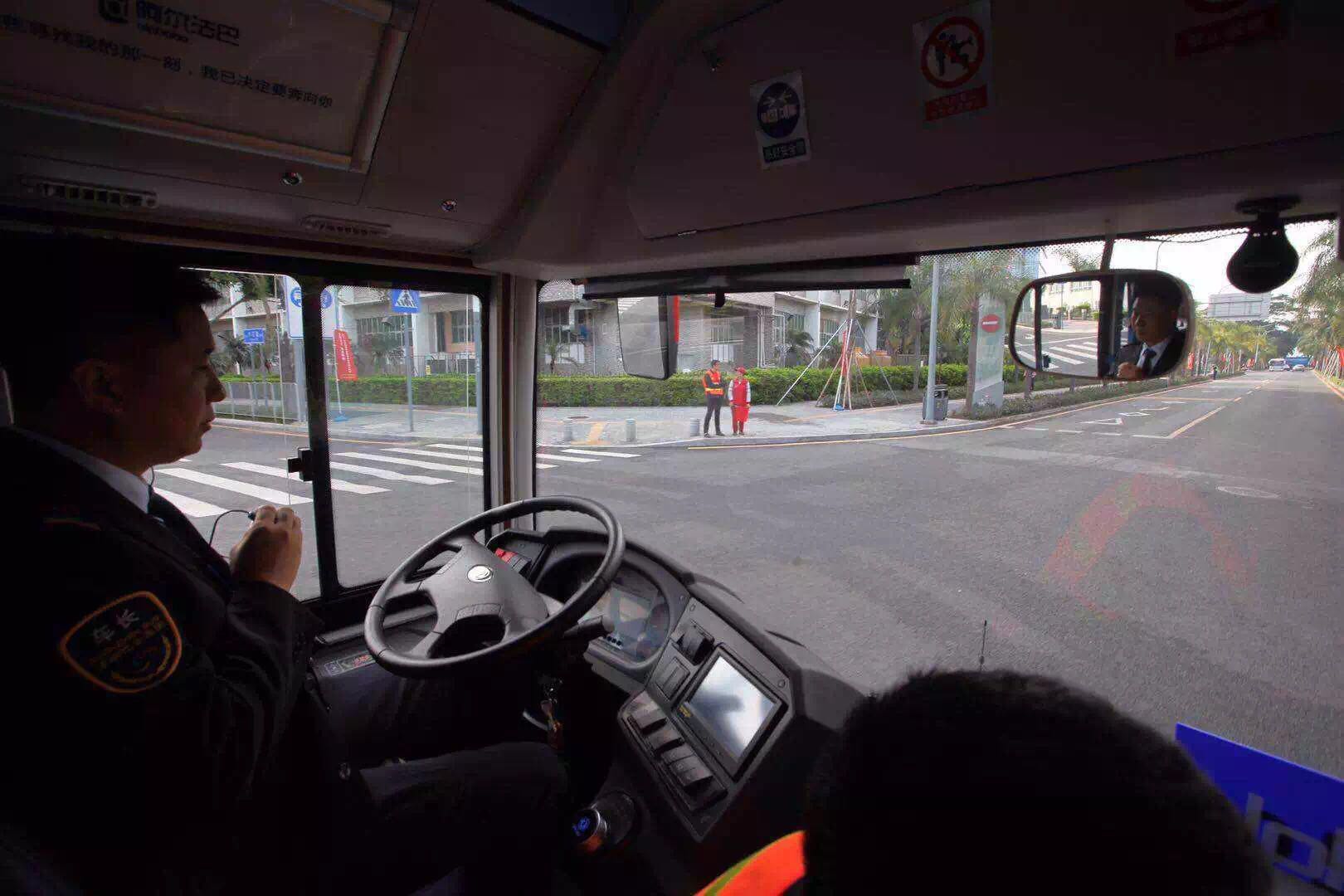 In case of any emergency, the buses are equipped with a driver who can manually change the vehicle from self-driving to manual mode.