New York (People's Daily) - Acting Associate Administrator of UNDP Mourad Wahba on Friday handed over to Ambassador Zhang Jun, Permanent Representative of China to the United Nations, a letter from Achim Steiner, Administrator of UNDP, containing a message to Chinese leaders about the prevention and control of novel coronavirus, expressing the UN body’s confidence in China, solidarity with the Chinese people and commitment to providing all possible assistance. 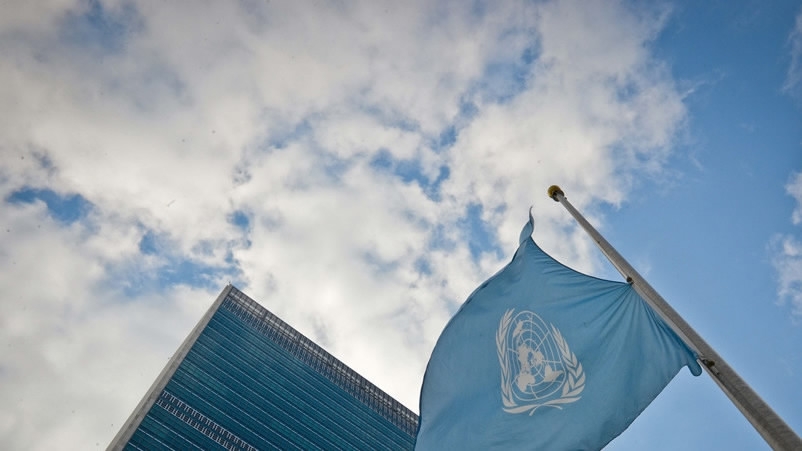 Ambassador Zhang detailed China's efforts in fighting the outbreak. He said that under the deployment and command of President Xi Jinping, China has managed nationwide mobilization, leading to a quick response to the outbreak. Comprehensive and strict control measures have been put in place. The efforts are yielding results. China is fully confident and capable of defeating the epidemic.

The Chinese government is engaged in international cooperation in an open, transparent and responsible manner, sharing information and effectively protecting the health of foreign nationals in China. The country’s efforts have been commended by the international community.

The UN has been standing in solidarity with China since the outbreak. Secretary-General António Guterres expressed in various ways his full support for and confidence in China’s prevention and control efforts. President of the 74th session of UN General Assembly Tijjani Muhammad-Bande called on the international community to maintain solidarity, respect science, and avoid panic and stigma. UNICEF responded quickly and provided emergency medical supplies. Administrator Steiner, several senior officials of the UN, as well as UN Office of Counter-Terrorism, UN Women, UNFPA, UN Office for South-South Cooperation and UN Alliance of Civilizations showed their support to China in different ways for which the country is deeply grateful.

Zhang said that WHO has repeatedly asked countries not to overreact. China understands and respects the measures that some nations have adopted to strengthen quarantine and control. At the same time, some countries have suspended flights and imposed restrictions on the entry of Chinese citizens — moves contrary to the professional recommendations of the WHO. Instead of helping prevent and control the epidemic, these measures interfere with normal exchange of personnel and have negative effects. Countries that politicize the campaign against the outbreak and those who make racist comments and discriminate against the Chinese should be severely condemned.