American firm complains about US visa refusals for Chinese employees

SHANGHAI, June 12 (Xinhua) - Cabot Corporation, a U.S. manufacturer of specialty chemicals and performance materials, has recorded stellar performance in China since entering its market over 30 years ago. 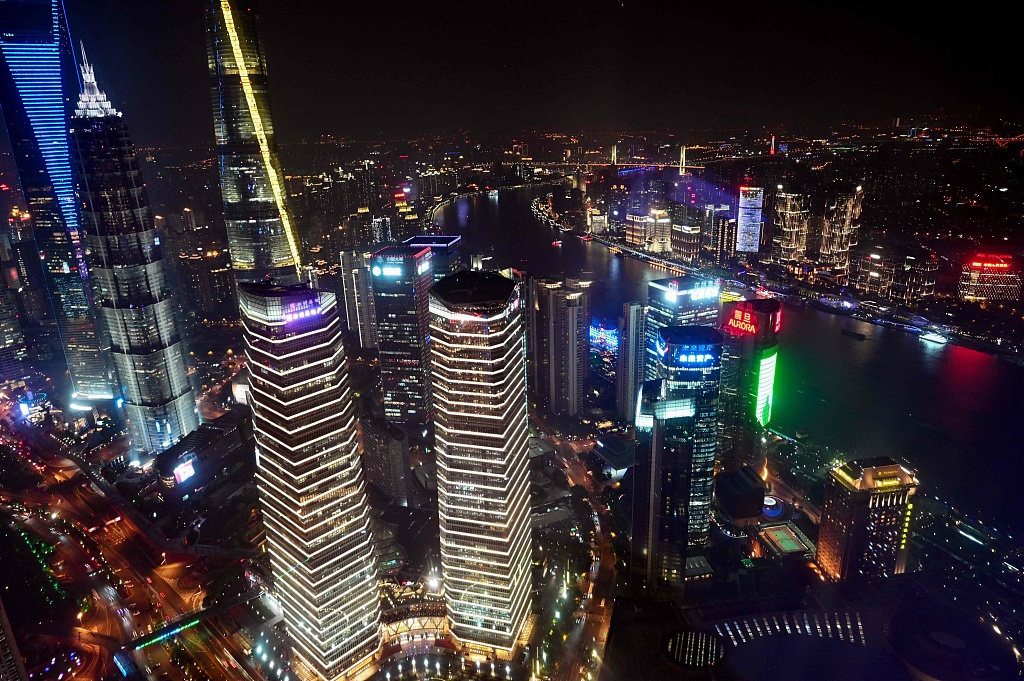 Over the past year, however, the American firm that has invested over 700 million U.S. dollars in China encountered a new problem: U.S. visa applications of its Chinese employees were repeatedly denied.

"Previously, our technical staff made nearly 20 trips every year to the headquarters in Boston for technical exchange and training. Over the past year, their visa applications were repeatedly refused, with no reasons provided," said Jeff Zhu, senior vice president of Cabot.

"The Consulate General of the U.S. in Shanghai often asked us to provide more materials for visa applications than before. By the time we got them ready, our staff often missed the training sessions in Boston," said Zhu, who is also the company's president of Asia-Pacific region.

"Such visa refusals have had a negative impact on Cabot's business operations," Zhu said.

Tightened U.S. visa restrictions have also affected members of the Chinese academia, with many students and scholars reporting difficulties getting U.S. visas in recent months. China's Ministry of Education has warned them of the risks of going to study in the U.S., citing visa restrictions.

An early comer to the Chinese market, Cabot now has seven wholly-owned or joint-venture plants in China and has set up its Asia-Pacific headquarters and technical center in Shanghai. In 2017, the company's business revenue in China surpassed that of the U.S. for the first time.

Zhu said when Cabot's plants in China needed the technology from the U.S. side, they always paid for the transfer or usage of technology, "with not a single penny owed over the years."

The senior executive said his firm's development strategies in China would not be affected by the U.S.-initiated trade frictions with China.

"Today, we are still considering new investment opportunities in China. We focus on businesses in the long run," said Zhu. "I think this idea is shared by many foreign companies in China."

Zhu said U.S. tariff hikes on Chinese goods has affected many tire and rubber companies, hurting the industrial chain of his company.

"We hope the U.S. government will be more cool-headed in negotiating a solution to the trade frictions with the Chinese government," said Zhu. "A trade war will only lead to a chaotic market and more unemployment. It will do no good to either side."