CHINA An all-out fight against poverty

An all-out fight against poverty 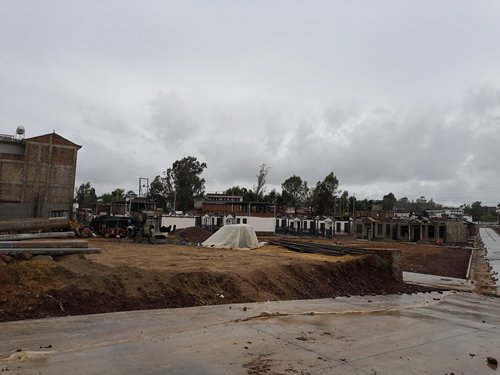 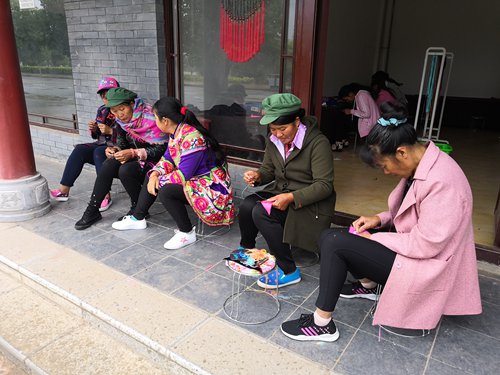