An exhibit of Chinese artifacts repatriated from Italy opened at the National Museum of China in Beijing on Wednesday.

On March 23, China and Italy exchanged certificates on the sidelines of Chinese President Xi Jinping’s visit to Europe. 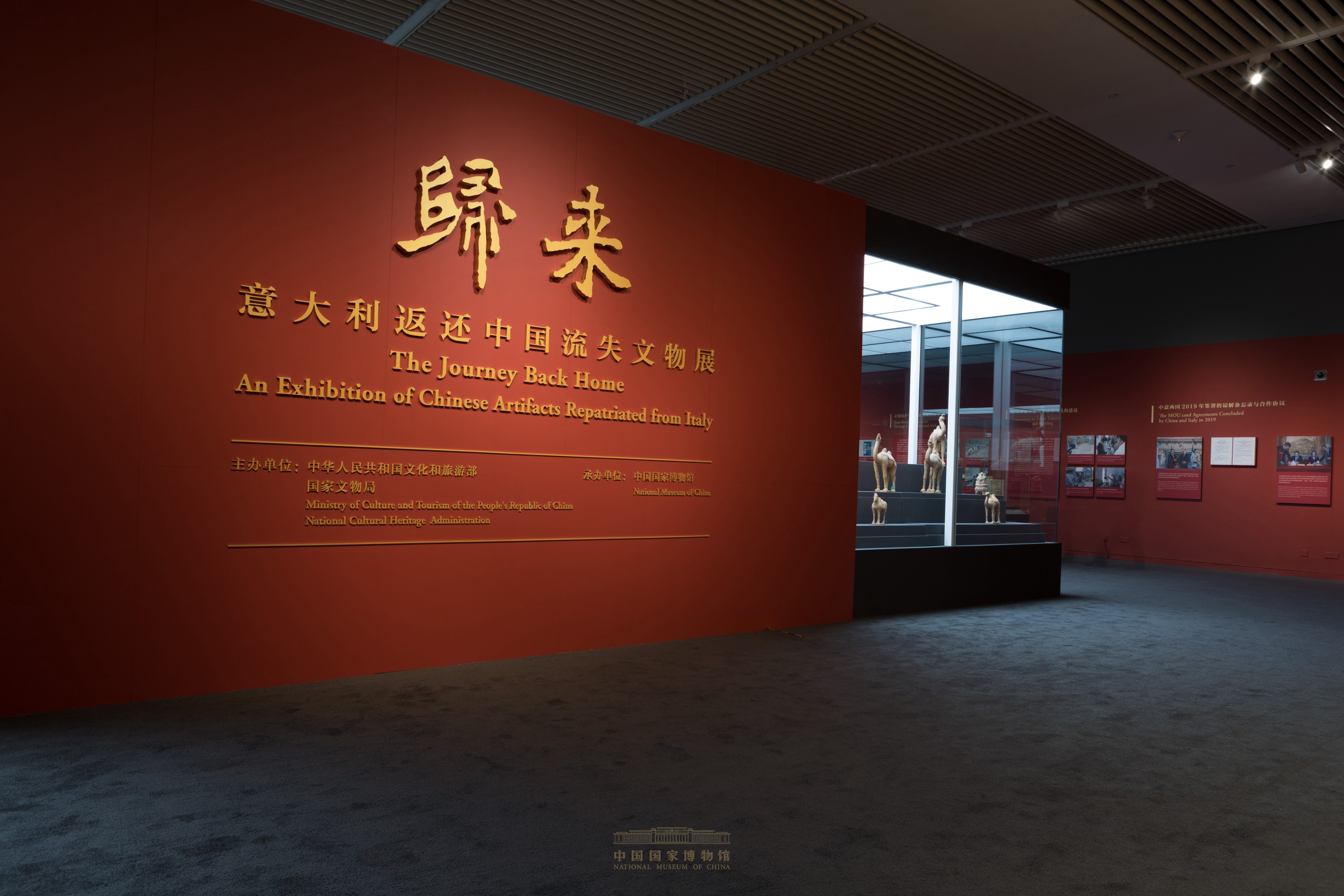 The Chinese artifacts were first noticed by a unit of Carabinieri, or the national gendarmerie of Italy, at a local relics auction market in 2007, which was followed by a domestic trial.

China's National Cultural Heritage Administration immediately contacted its Italian counterpart after hearing the news and started the repatriation of the relics. 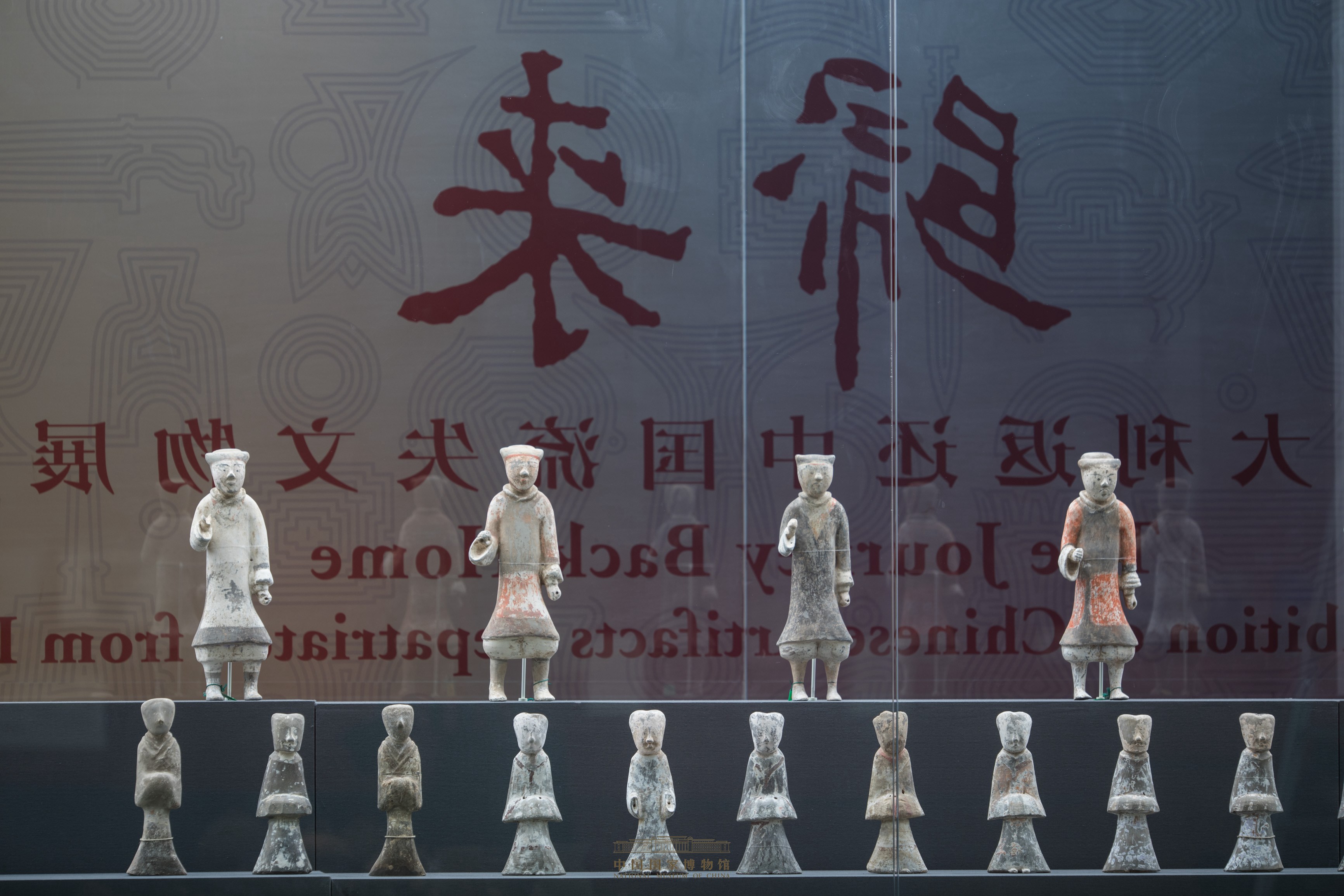 After over a decade, the Italian court ordered the return of the artifacts to China.

According to Beijing Customs, the recovery is the biggest transfer of cultural and historical artifacts to China in nearly two decades. 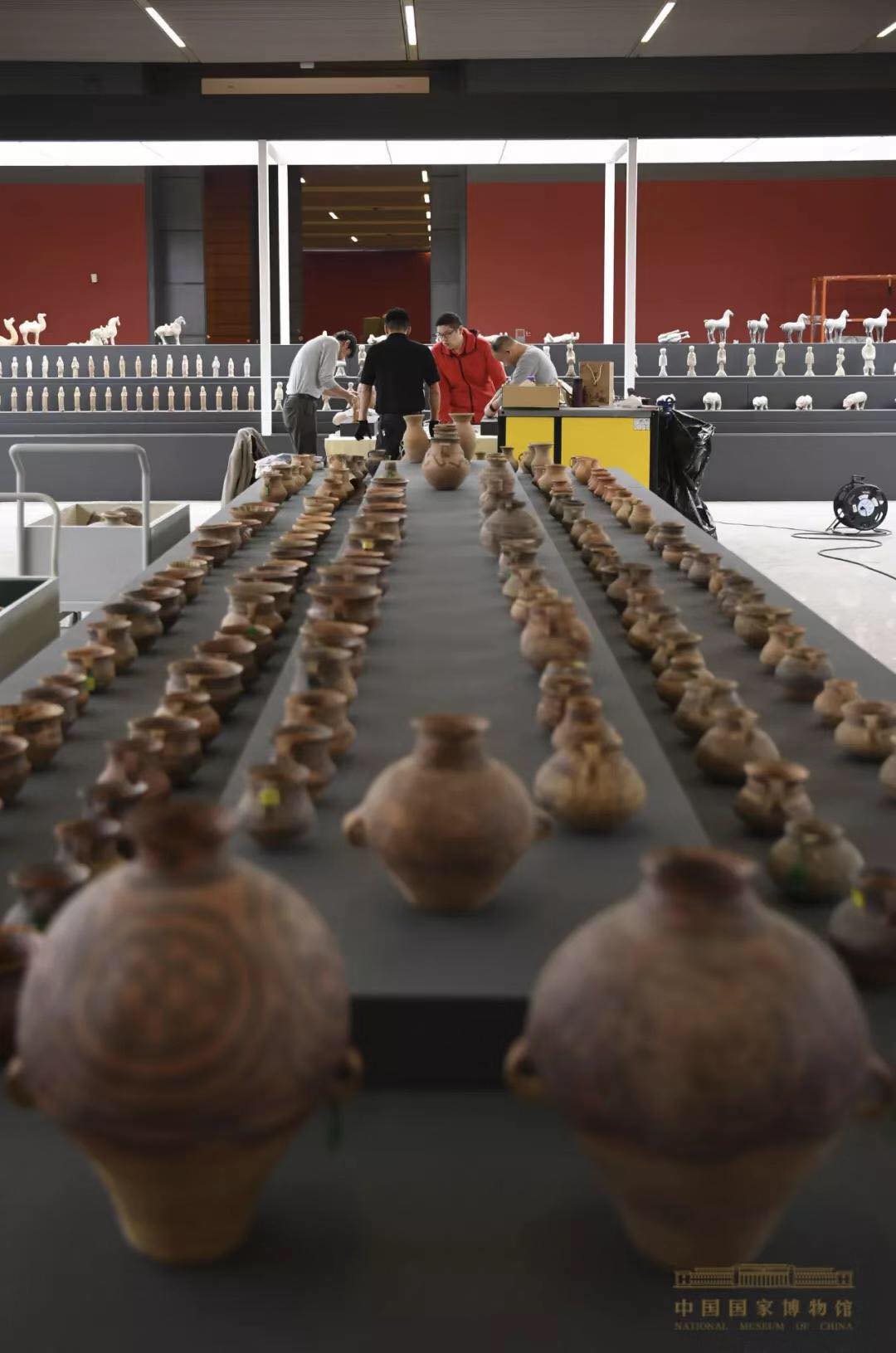 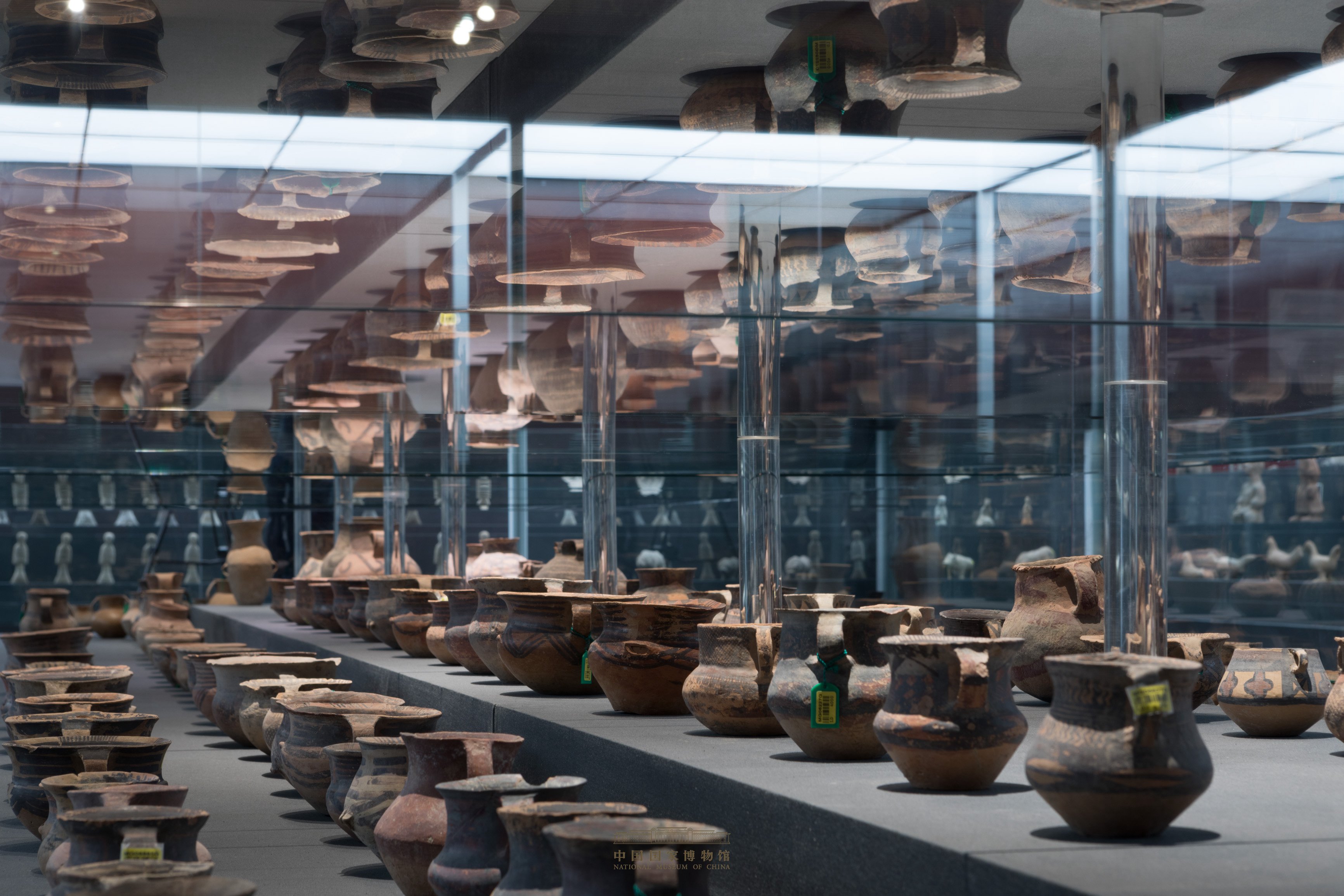 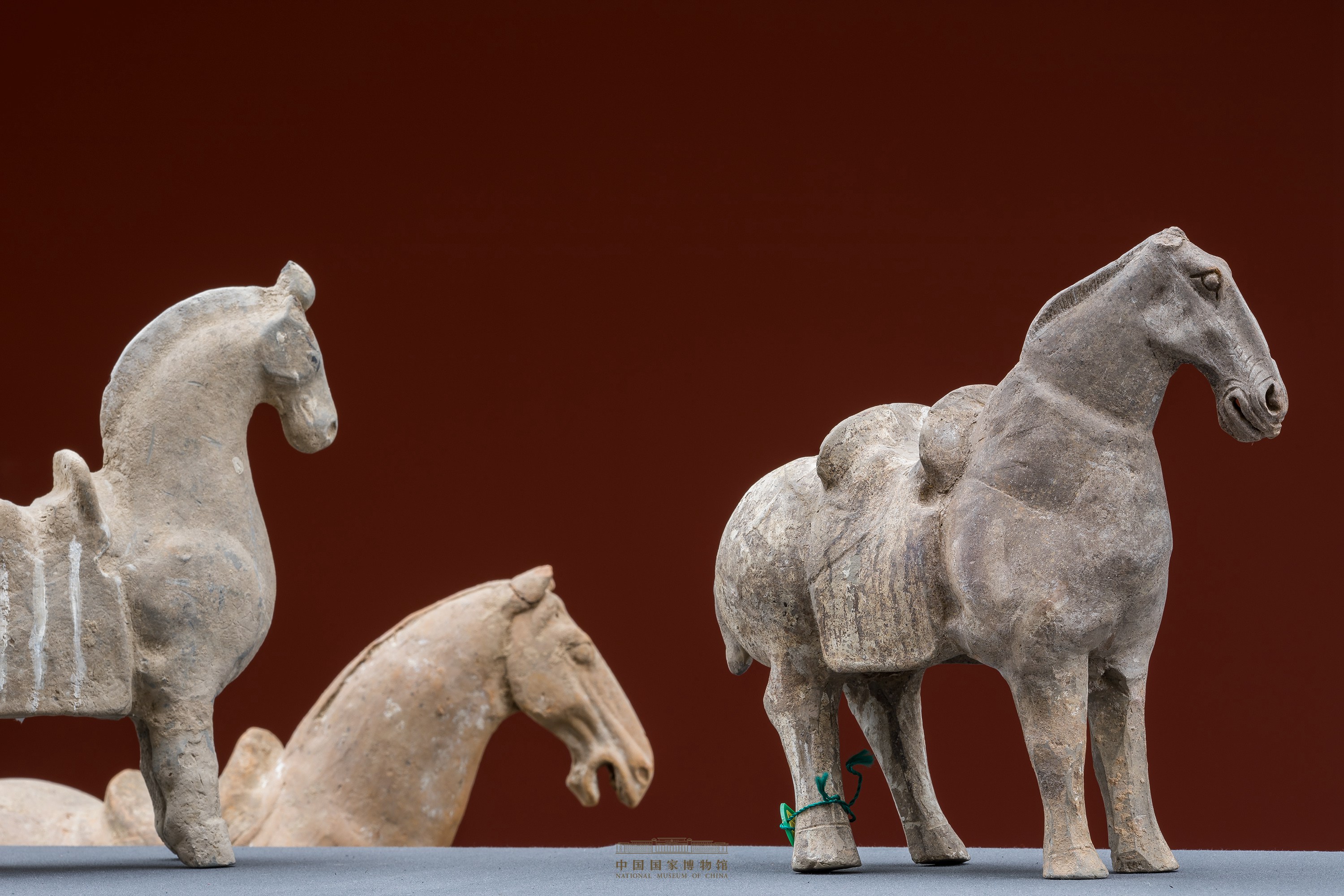 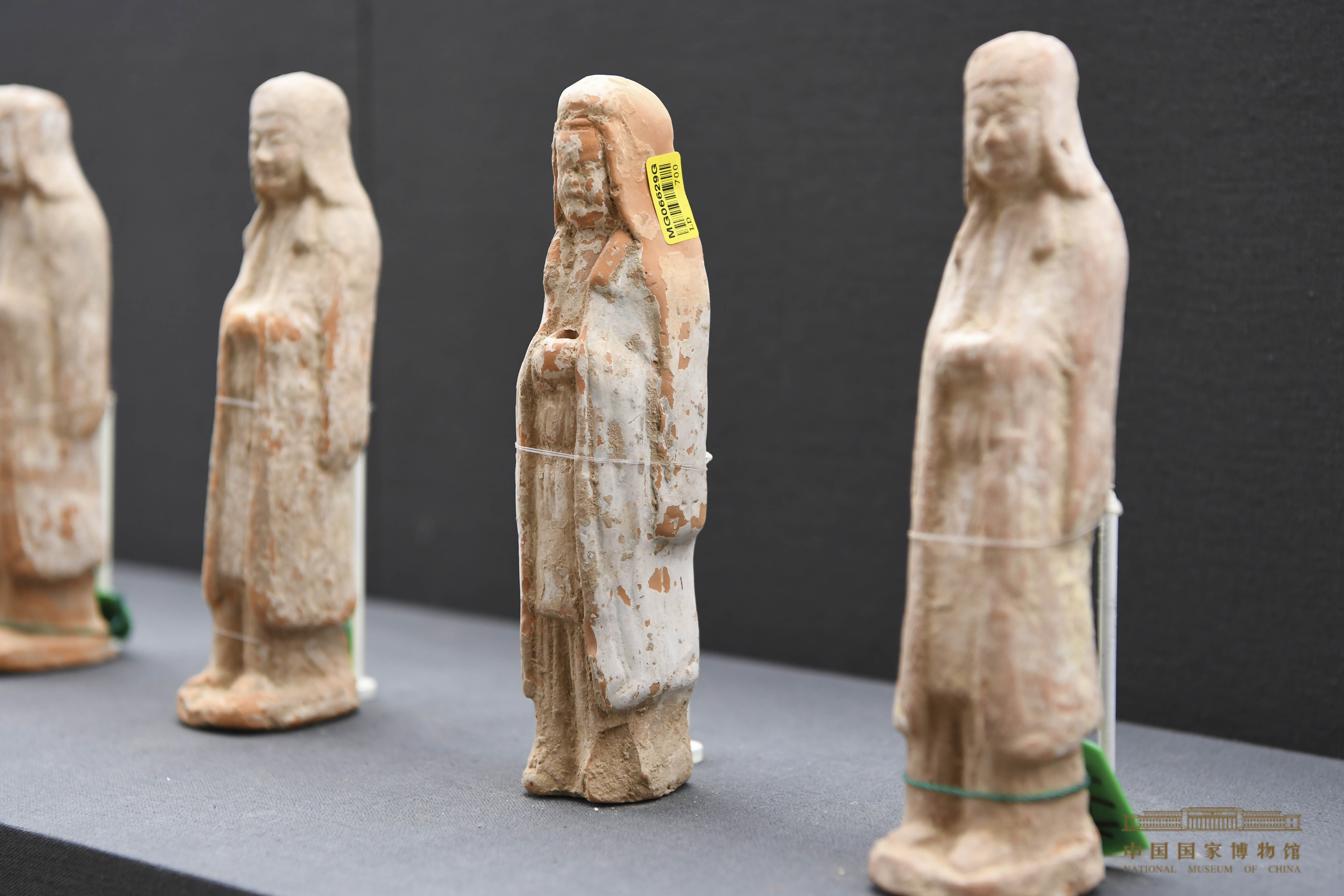 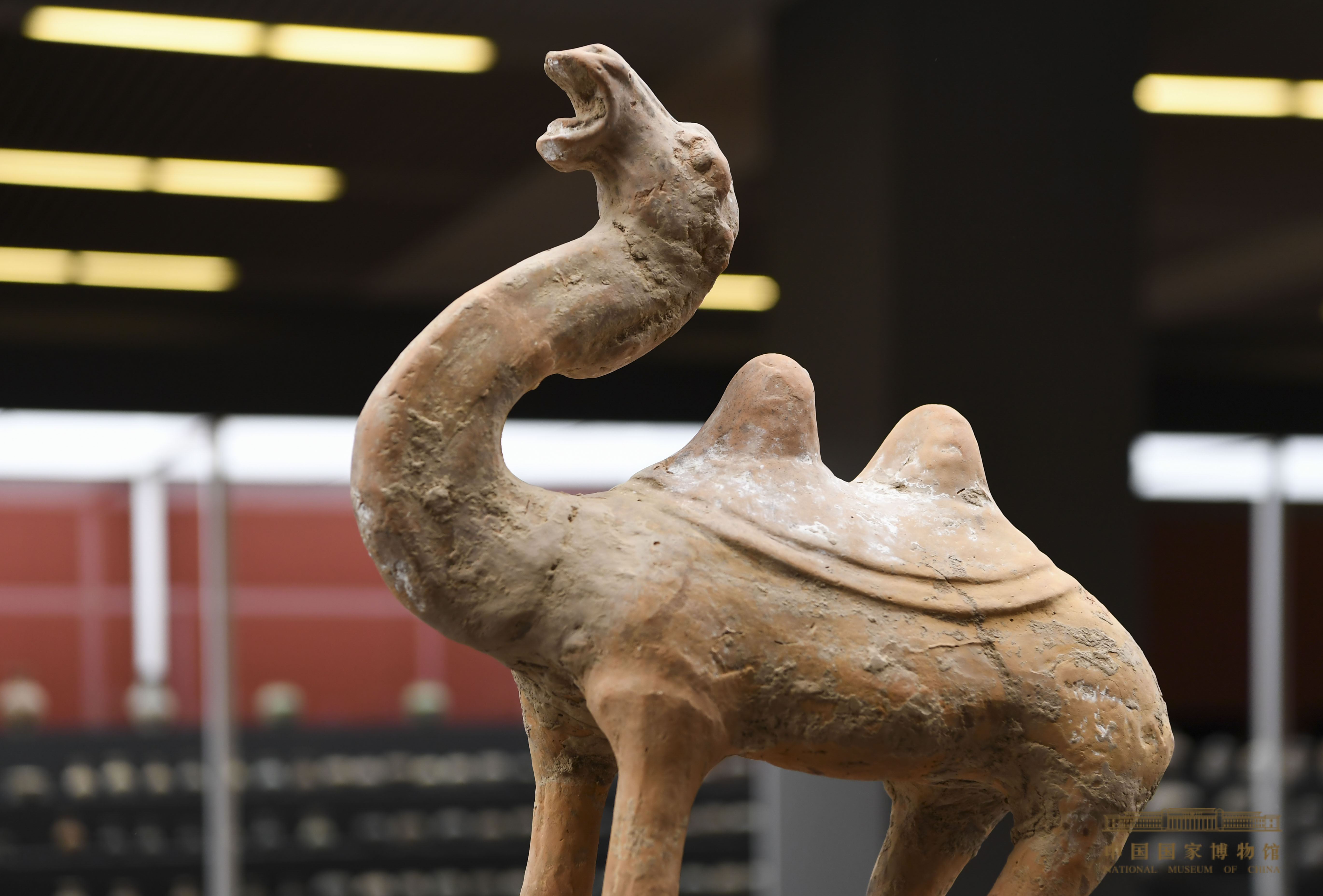 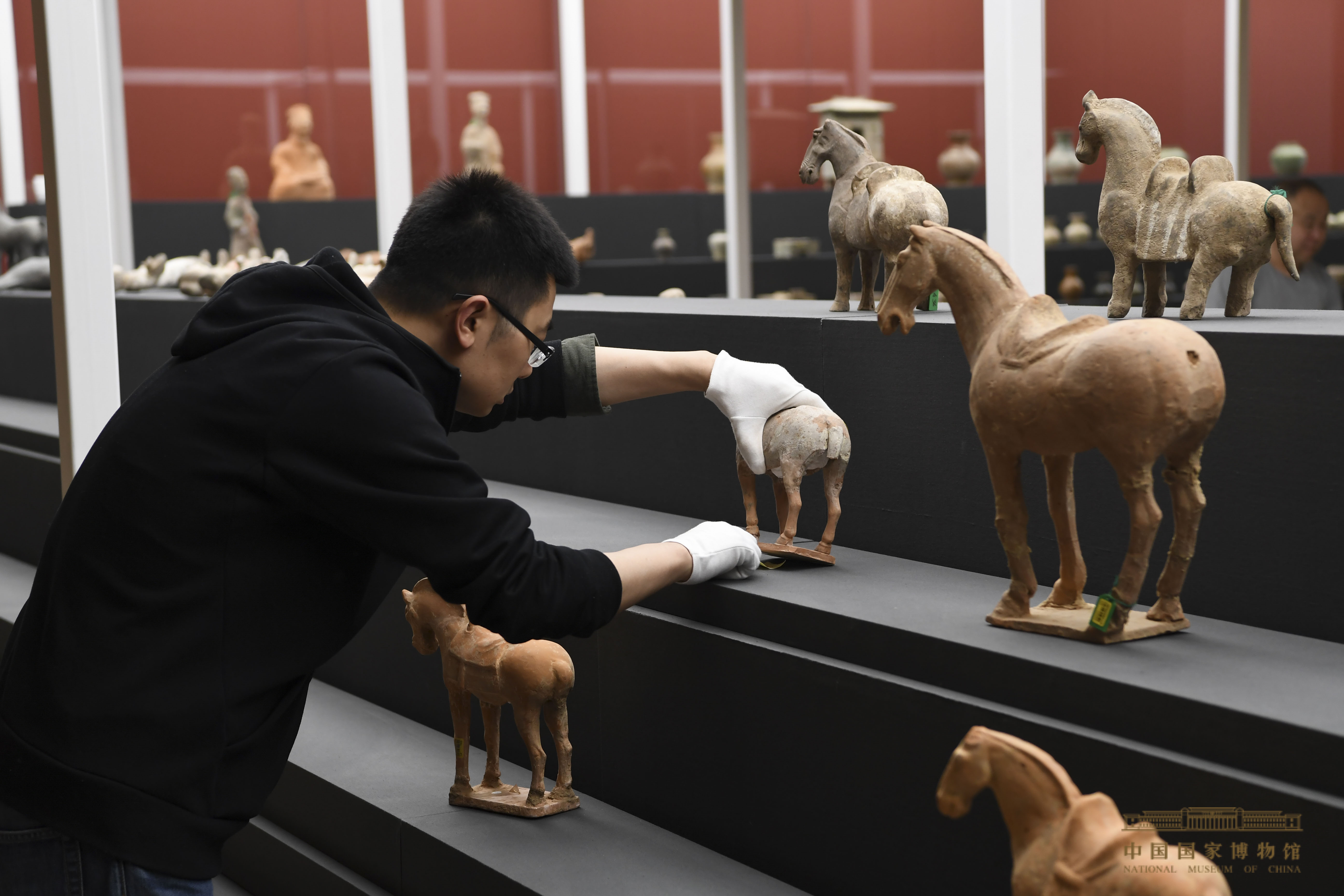 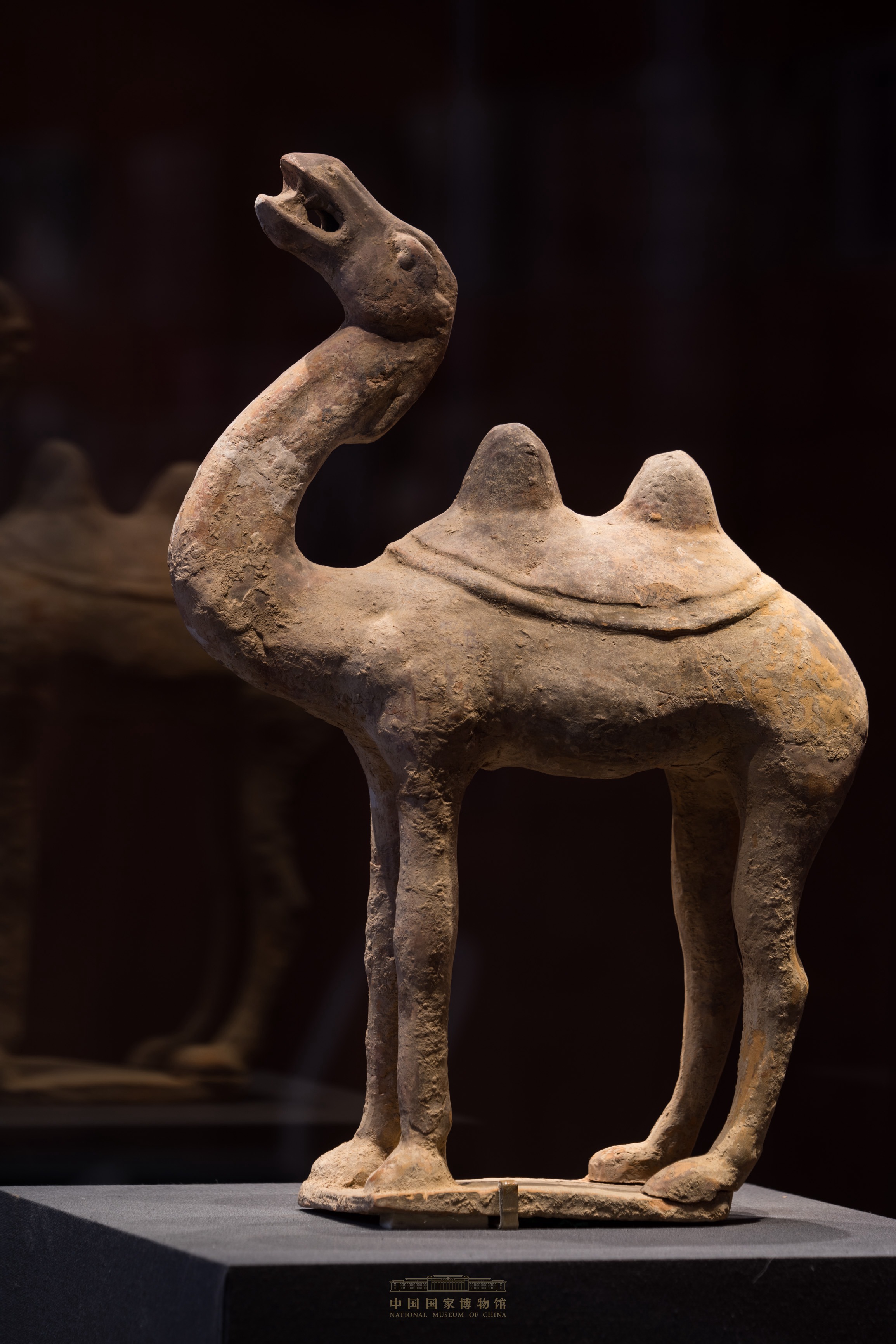 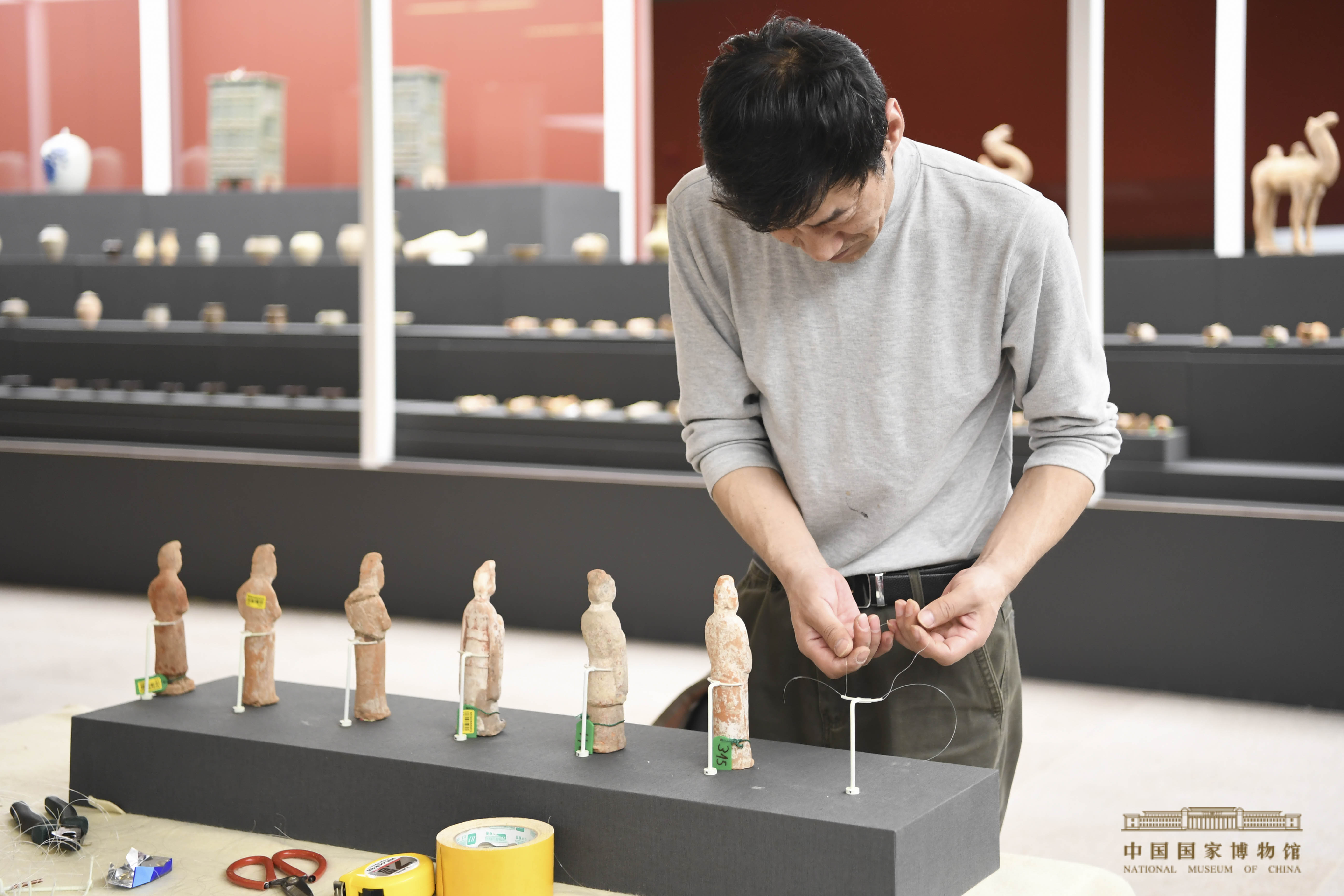