CHINA Analysis: Why Gaofen satellites are important to China

Analysis: Why Gaofen satellites are important to China

China has on Saturday launched a brand-new satellite, the Gaofen-6, to monitor farmlands, grasslands and forests. 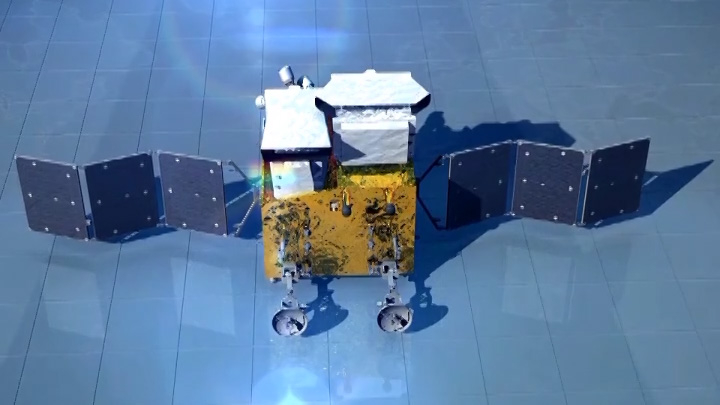 You may see that as "just another Chinese sat." But for China, Gaofen is a critical project which not only saves an astonishing amount of money, but also frees the country from Western control on geographic data.

Maps on your phone

Fire up Google Maps in your browser, switch to satellite view and check the bottom of the screen. You will see  text describing where Google bought their high-resolution satellite pictures.

It's the same case for map services in China.

Satellite view of a part of Beijing on Google Maps, with a line of text at the bottom saying the picture source is DigitalGlobe (Screenshot from Google) 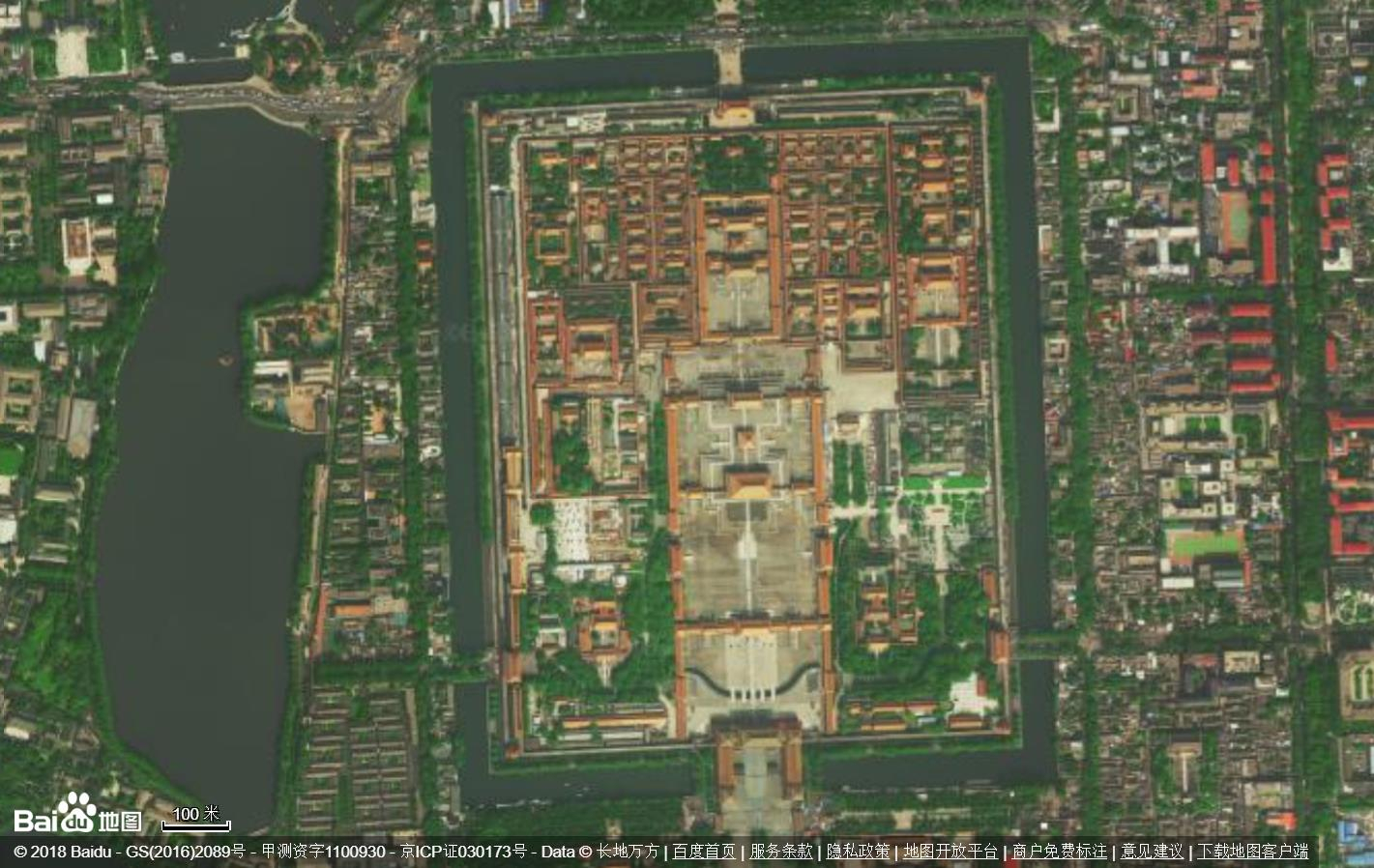 Satellite view of the Forbidden City on Baidu Maps, with a line of text at the bottom saying the picture source is from a company called Changdi Wanfang (Screenshot from Baidu)

In fact, one of the largest source of satellite pictures is the US company DigitalGlobe, which owns imagery satellites that take pictures from space.

But for Chinese companies, they are aware that one day US providers might suddenly stop selling pictures to them, especially after what happened with Chinese phone-maker ZTE.

That's one of the reasons that China launched Gaofen sats: A company that provides China with domestically-made maps that are always there.

In addition to taking pictures, Gaofen sats can also see things that we can't.

Some Gaofen sats are equipped with infrared sensors that see pollutants in the air, which are too small for humans to see.

Some others, like the latest Gaofen-6, can scan the ground at multiple wavelengths and identify different kinds of crops in the same farm, which can be very useful for farmers.

When droughts or floods happen, the sat can tell people which area has suffered the most. Then the government can provide more help with better accuracy. 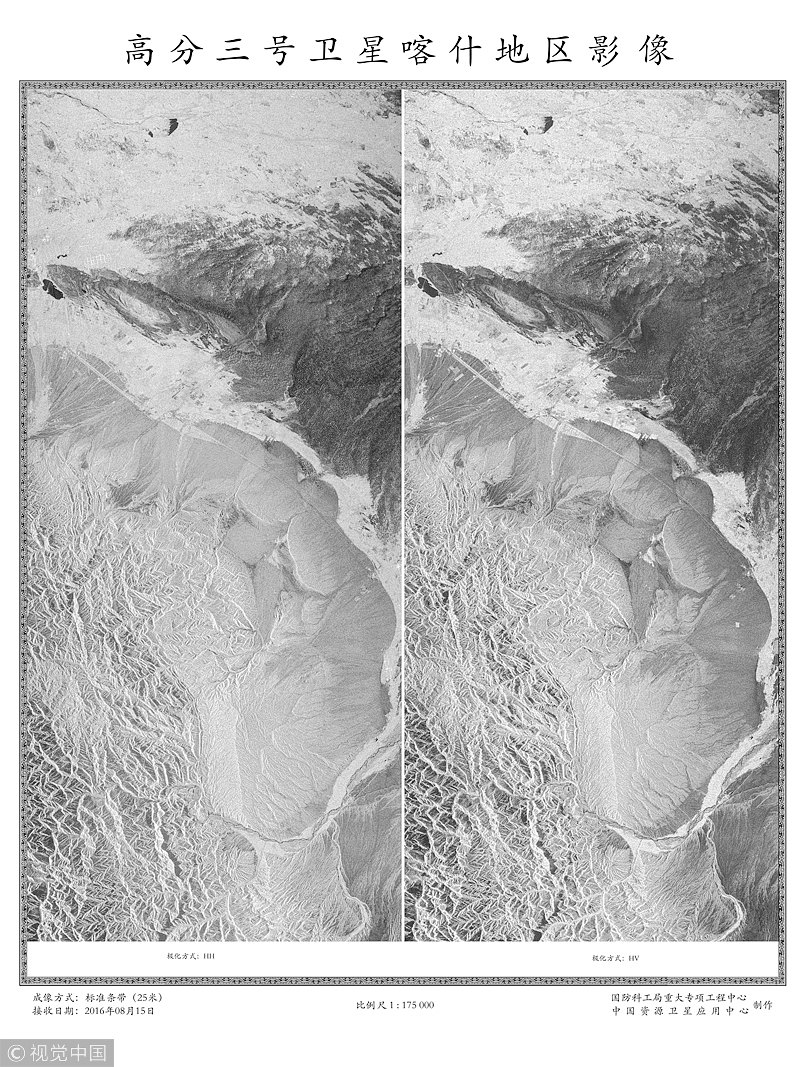 The topic gets a little bit sensitive here, but it's easy to imagine that geo-survey satellites can also monitor military targets like rocket silos and aircraft carriers.

People are amazed by the sharp satellite pictures on Google Maps. But the satellites that took the pictures are capable of much more.

For Gaofen-2, the resolution is 0.8 meters in full color. That means a pixel on a Gaofen-2 photo represents a 0.64-square meter area on the ground.

And it can take pictures of the whole earth surface in 69 days.

That's why some media call these satellites "spy sats" and see them as important to military defense.

In conclusion, the Gaofen satellites serve many purposes and can be very useful for people.