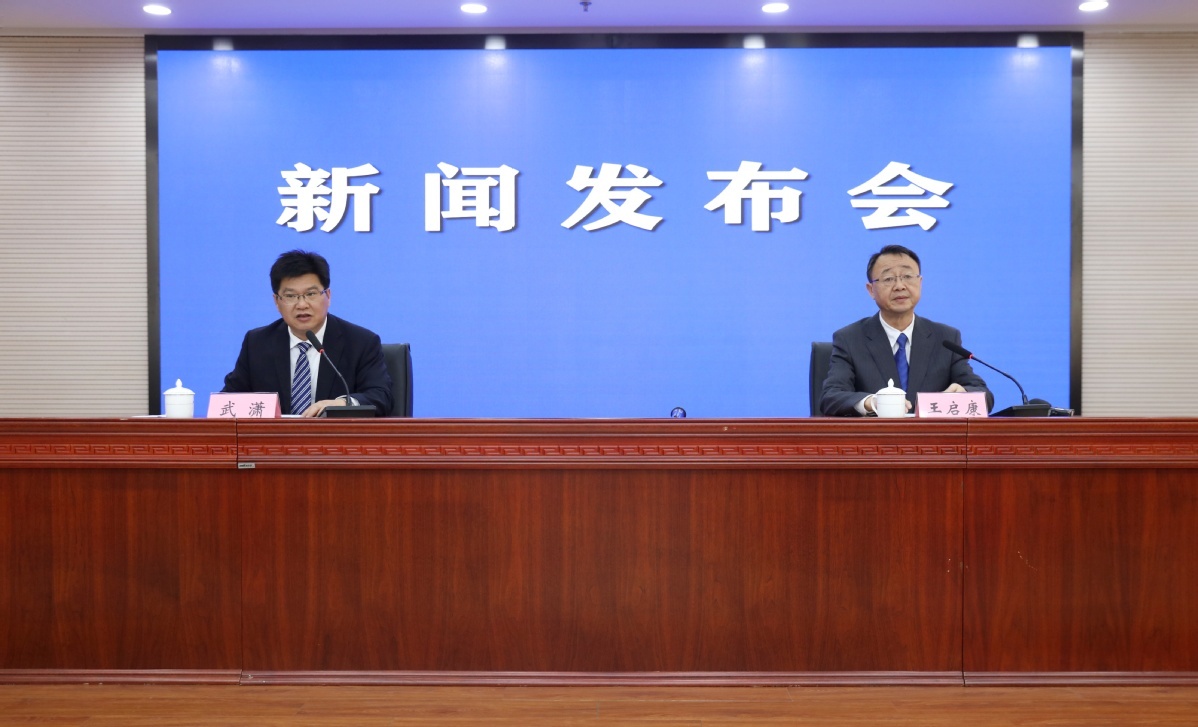 Anhui province plans to invest 1.3 trillion yuan ($184 billion) on 6,878 projects as a major measure to stabilize the economy, according to a press conference on Friday.

Over 450 billion yuan will go to 2,583 new projects, while the remaining money will be added to existing projects.

Among the new projects of the year, 791 have started construction to date, with more than half being manufacturing projects.

"To hedge damages brought by the COVID-19 pandemic, one of the most effective measures is to increase quantity and quality of investment," said Wang Qikang, official from the provincial development and reform commission.

In addition to investment, the local government also plans to motivate consumers to spend more on consumption.

Hefei, the provincial capital, announced on Wednesday it would distribute coupons worth 100 million yuan in the fiscal budget to boost consumption.

The coupons will go to the catering, retail, home appliance, automobile and sports sectors.