Beijing (People's Daily) - Anhui province has achieved remarkable progress in developing private enterprises during the last 40 years of reform and opening up, said Li Jinbin, secretary of the Anhui Provincial Committee of the Communist Party of China (CPC), at a recent interview with People’s Daily. 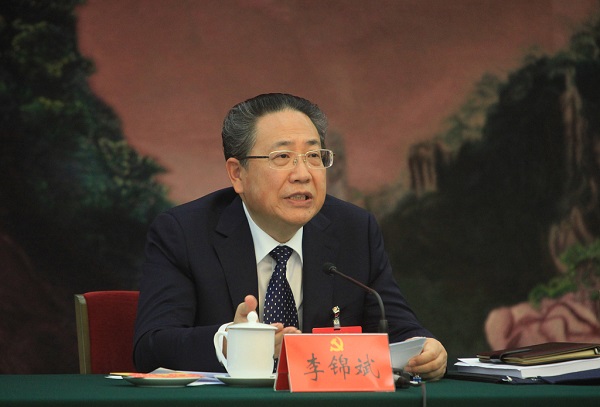 Anhui, a province in east China, was among the earliest regions in China to implement the policies of reform and opening up. Over decades of development, the number of private entities has surged, contributing half to the province’s economy, Li said.

Attaching high importance to innovation, Anhui is now home to over 4,000 private high-tech firms which account for about 95 percent of the province’s total. In addition, more than 1,300 renowned brands above provincial level are owned by private enterprises. 137 private companies have established workstations for academicians to further promote innovation.

Chinese President Xi Jinping’s remarks at a recent symposium on the private economy provided the direction and offered the basic route for the private sector, Li told People’s Daily.

By adopting people-oriented and powerful measures, Anhui is striving to build a first-class business environment, Li said. It serves private enterprises, comprehensively implementing the negative list policy for market access. Fifty measures to cut costs for enterprises were rolled out in the last two years, reducing the total cost by 179 billion yuan. Another 30 billion would be further reduced before the end of the year.

Anhui is also building concrete measures to facilitate the private sector, Li stressed. A policy package of 30 policies and measures in eight areas has been released by Anhui, the provincial head said, adding that the province has also established a special fund to support the development of private enterprises.

Cover image: Workers are busy in a workshop of an automobile electronic wire harness manufacturing enterprise in the new district of Huaibei Economic Development Zone in Anhui Province on October 20, 2017. (File Photo: VCG)