CHINA Another Chinese 'red notice' fugitive turns himself in

Another Chinese 'red notice' fugitive turns himself in 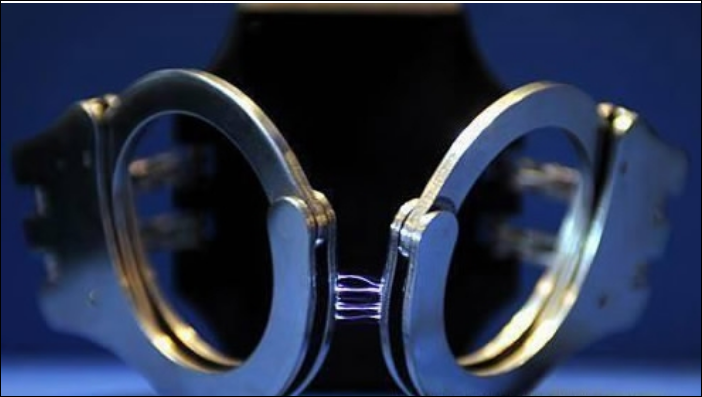 Zhang Yongguang, one of China's most wanted fugitives, returned to China and turned himself in on Saturday, according to the country's anti-corruption authority.

He is the 54th fugitive on the list of China's 100 most wanted corrupt officials.

Zhang, a former local police officer in Shenzhen, a major city in south China's Guangdong Province, was suspected of committing bribery and fled to the United States at the end of 2010.

In August 2013, Zhang was subject to an Interpol's "red notice."