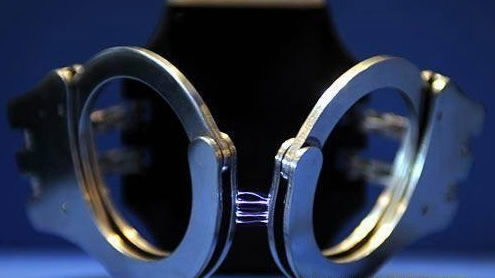 The procuratorate in Hangzhou ordered to arrest her in November 2014, after she fled in August 2013. Mo was listed on an Interpol Red Notice in December 2014.

She was the 57th to be returned so far.