Another relative of the 27th COVID-19 patient in Taiwan was confirmed to be infected Tuesday, raising the total number of COVID-19 cases to 31 on the island, according to the island's epidemic monitoring agency. 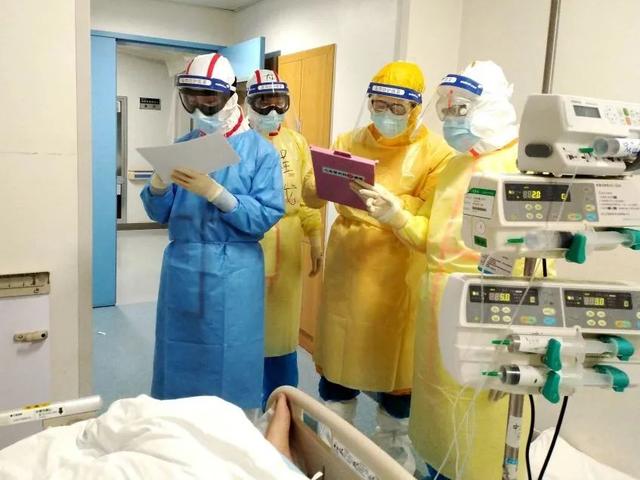 The new patient is the grandson of the elderly man who was confirmed to be infected with the virus on Sunday, the agency said in a press release.

The patient had visited his grandfather in the hospital on Feb. 11 and Feb. 19 and took the infection test for being in close contact, though he has shown no symptoms of the illness, the statement said.

It raised the number of family members infected to five in this familial cluster of infection. The other three were the elderly man's wife and two sons.

Authorities are still investigating the infection source of this case. A total of 580 people were identified to have had close contacts with the five people, 122 of whom have been cleared.

As of Monday, the island had 24 suspected cases under quarantine, according to the agency. Five of the confirmed cases recovered while one died.