Another sandstorm to hit northern China 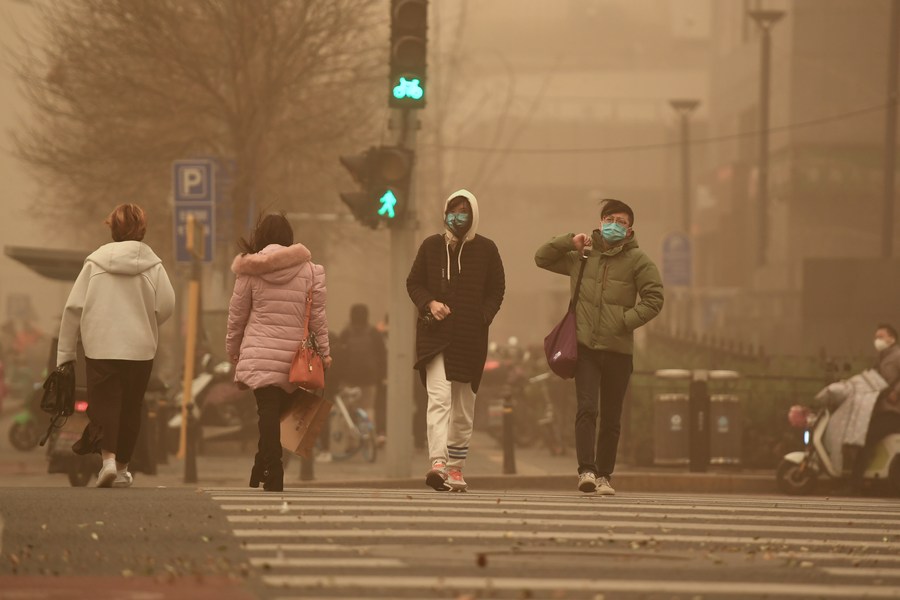 Chinese meteorological authorities warned on Monday that strong winds and a sandstorm will hit parts of northern China over the 24 hours.

“The intensity of the coming sandstorm appears lower compared to the one on April 15.”

Gui said cyclones from Mongolia are the cause.

Sandstorms usually take place in northern China because it is adjacent to the dry and sandy areas of Central Asia.