CHINA Another shipment of China's COVID-19 vaccine arrives in Brazil

Another shipment of China's COVID-19 vaccine arrives in Brazil 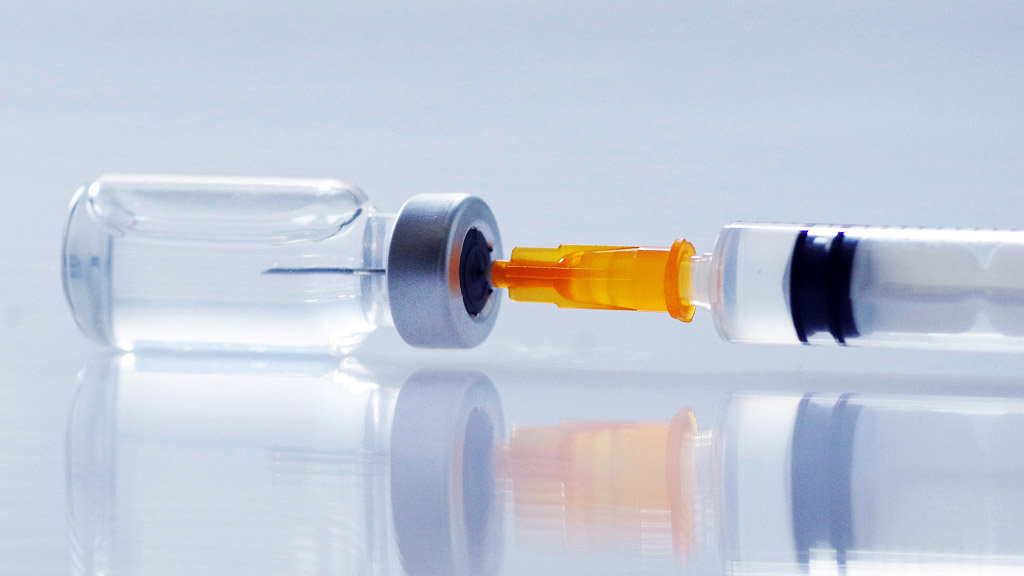 As much as 600 liters of China's novel coronavirus vaccine arrived in Brazil on Thursday.

This is the second batch of the Chinese vaccine to arrive in the country, which still needs approval from its federal health regulator Anvisa before it can be used. The first batch of 120,000 doses arrived two weeks ago.

Sao Paulo Governor Joao Doria received the shipment at the airport. The governor said he hopes to roll out China's Sinovac vaccine in his state by January, even if it is not part of the federal government's immunization plan.

Doria said they would be receiving 6 million doses by the end of December and another 40 million by January 15.

Brazil has the third-highest number of COVID-19 infections worldwide with over 6 million cases, and more than 170,000 deaths.