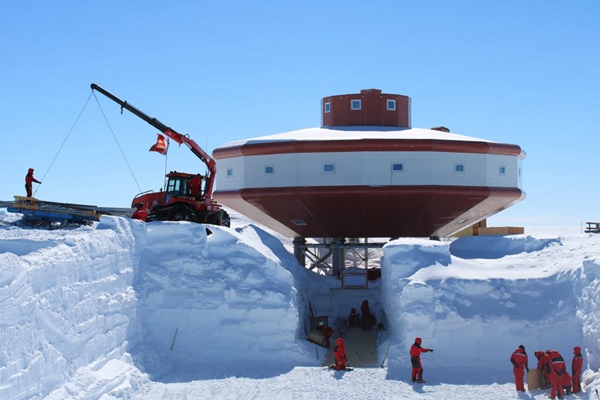 Long-term and continuous meteorological observation in the South Pole can enhance China's capabilities of monitoring and forecasting polar weather and climate, support scientific expeditions and protect the polar environment, the administration said.

China has developed a new-generation ultra-low temperature automatic meteorological station after inventing a variety of equipment and sending expedition members to Antarctica for observation field tests since 2010.

In 2018, it became the third country after Australia and the United States that has the ability to carry out continuous automatic meteorological observation in the ultra-low temperature areas in Antarctica.