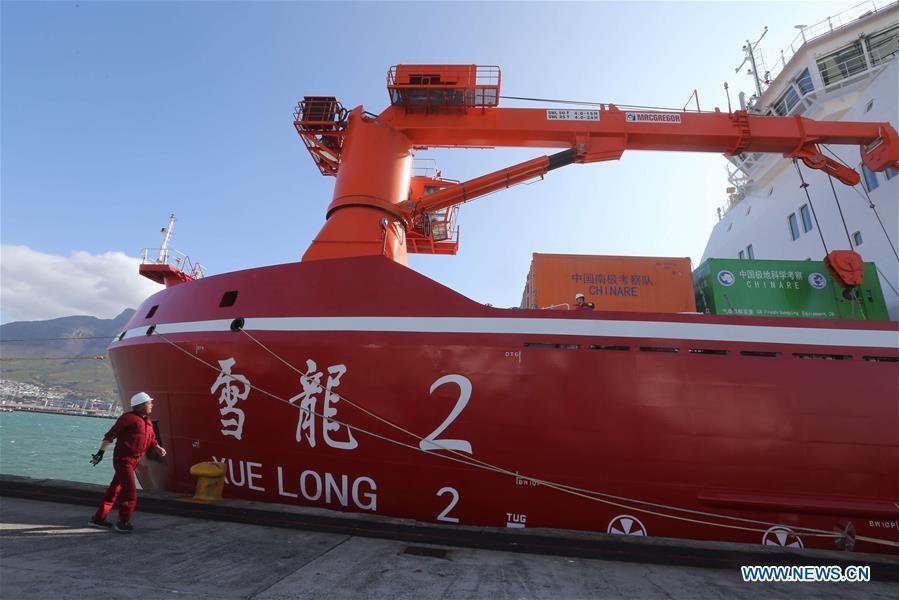 China's 36th Antarctic expedition concluded on Thursday as the two research icebreakers involved in the mission returned to their home port in Shanghai.

The Xuelong, or Snow Dragon, and Xuelong 2 set sail on October 9 and travelled a total of around 130,000 kilometers in the 198-day expedition.

It noted that all of the personnel are in good condition.

The mission was the first long-range operation for China's second -- and the first domestically built -- research icebreaker, Xuelong 2.