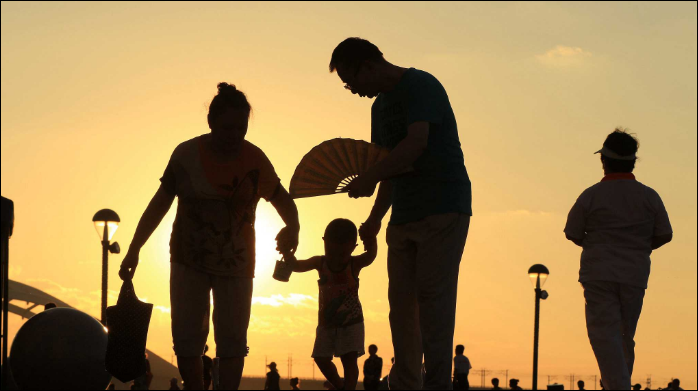 Around 14 people suspected of anthrax infection in northeast China’s Heilongjiang Province are in stable condition and getting better, local officials said on Friday.

Fourteen cases of cutaneous anthrax were reported in the province as of 6 p.m. on Thursday. One has been discharged and 13 others are undergoing hospital treatment in three cities, a spokesman of the Heilongjiang Provincial Health Commission said at a press conference, adding that the follow-up treatment and pathogen detection is progressing.

A similar outbreak was reported in 2010 when the province saw as many as 38 cases.

Anthrax is a severe infectious disease caused by the bacteria called Bacillus anthracis, with herbivorous animals such as cows and sheep being the main source of infection.

Humans usually get infected by coming into contact with the fur or eating the meat of animals exposed to anthrax. Inhaling dust or aerosols containing anthrax spores could also lead to infection in humans.

The anthrax cases now in Heilongjiang are limited to cutaneous anthrax, said the commission spokesperson.

The present climate – humid, high-temperature, and rainy – in the province is suitable for the growth of anthrax spores, which could lead to anthrax outbreak, the spokesperson added.

Effective and scientific measures were taken immediately after the outbreak, including identification of the source of infection, outbreak monitoring, publicity of anthrax knowledge and scientific treatment.

The province will continue to strengthen the prevention and control of the outbreak, and ensure timely treatment of patients.