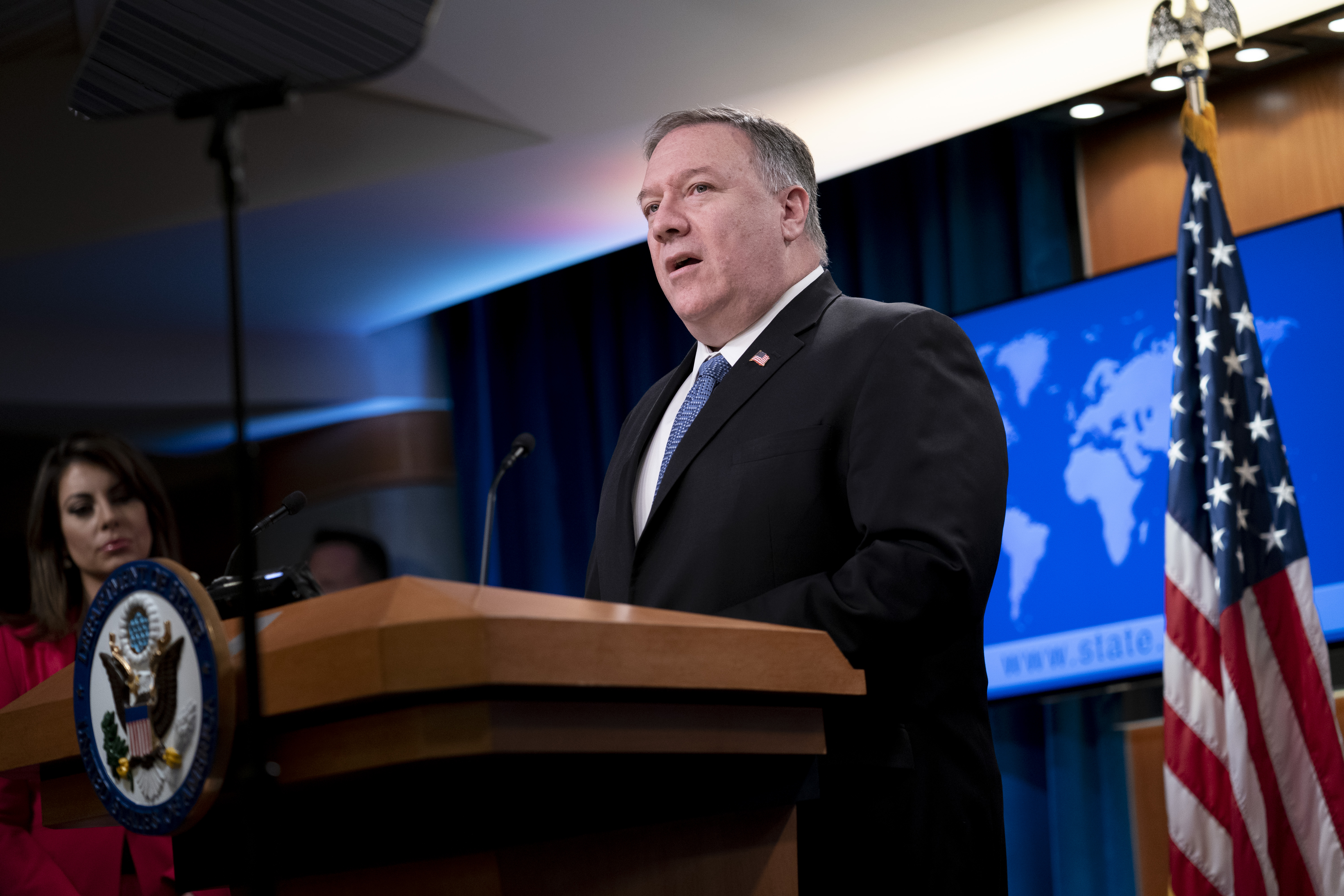 Chinese people will not be intimidated by some U.S. politicians' words and deeds against China and will work with people of other countries to jointly build a brighter future for humanity, a Foreign Ministry spokesperson said Friday.

Spokesperson Wang Wenbin said this at a press briefing when asked to comment on U.S. Secretary of State Mike Pompeo's anti-China remarks at a hearing.

Wang said instead of focusing on international cooperation to promote American people's health and employment, Pompeo, as U.S. secretary of state, has repeatedly slandered China to serve his own political needs amid the public health crisis caused by the pandemic and economic and employment crises.

Driven by Cold-War mentality and selfishness, Pompeo and some others are forcing the international community to oppose communism and China, Wang said.

Wang underscored that ignorance, arrogance, short-sightedness and hatred cannot be the basis of foreign policy.

He added that some U.S. politicians' anti-China remarks and moves will only bring the Chinese people closer together around the Communist Party of China, striving to realize the Chinese Dream of national rejuvenation and exploring a brighter future.