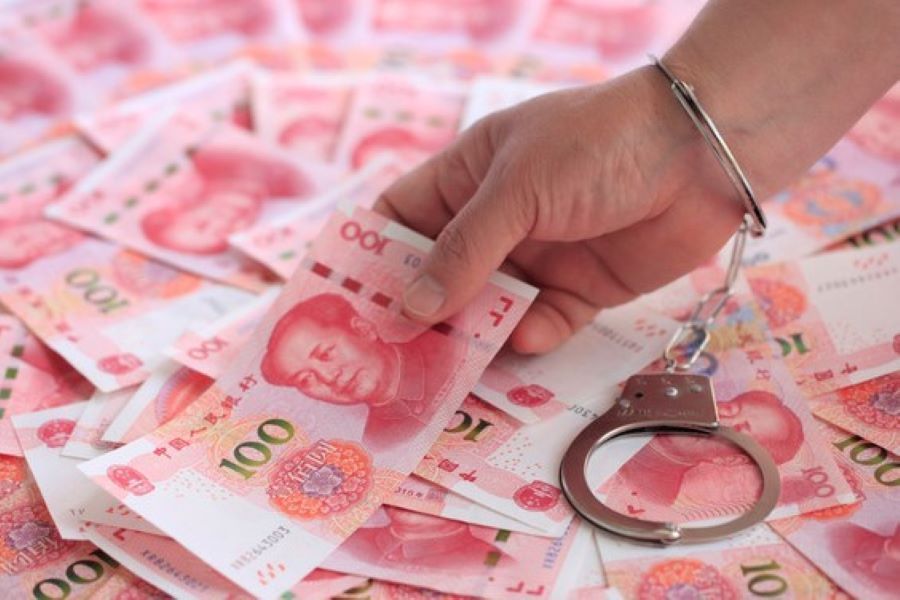 Official data shows that since the 2014 launch of the Sky Net anti-corruption operation, 9,165 fugitives, including 2,408 Party members and government staff, have been brought back from 120 countries and regions, and 21.74 billion ($3.37 billion) yuan in embezzled funds recovered, a senior disciplinary official with the Communist Party of China said on Monday.

Additionally, sixty of the 100 most-wanted fugitives, who were the subject of Interpol Red Notices, have been brought back to China, Xiao Pei, deputy head of the Central Commission for Discipline Inspection of the CPC and the National Commission of Supervision, said at a news conference in Beijing.

As introduced by Xiao, between December 2012 and May of this year, disciplinary inspection and supervisory bodies investigated 392 officials at or above the provincial or ministerial level and 22,000 at the bureau level.

About 170,000 officials at the county level and 616,000 at the township level were also investigated during this period, Xiao said.

During the same period, the Commission dealt with 626,500 violations of the eight-point regulation on improving Party and government conduct and engaging in bureaucratism, formalities for formalities' sake, and hedonism or extravagant practices.

Xiao also said the achievements made in governing the Party in the new era provide strong political guidance, and guarantee the realization of the Party's first centenary goal of building a moderately prosperous society in all respects.

A survey conducted by the National Bureau of Statistics at the end of last year showed that 95.8 percent of people are confident in the enforcement of strict Party governance and the curbing of corruption, a 16.5 percent increase over the 2012 survey conducted before the 18th CPC National Congress.

Since the 18th CPC National Congress, the CPC Central Committee with Comrade Xi Jinping at its core has made strengthening Party self-governance part of the Four-pronged Comprehensive Strategy, he said.

A system of Party and State supervision has been established, and the fight against corruption has won an overwhelming victory and has been consolidated across the board, making the Party stronger and more powerful in the forging of the revolution.

According to Xiao, since the 18th National Congress of the CPC, disciplinary bodies across the country have filed 3.85 million cases of disciplinary violation, and handed out disciplinary and administrative punishment to 3.742 million people.

As a result of the fight against corruption 42,000 people have voluntarily turned themselves in to Party organizations and disciplinary bodies since the 19th CPC National Congress in October 2017, he said.