While the world continues to struggle with the impact of the sudden COVID-19 epidemic, China has taken the lead in controlling the outbreak, achieving economic recovery and advancing international anti-epidemic cooperation. 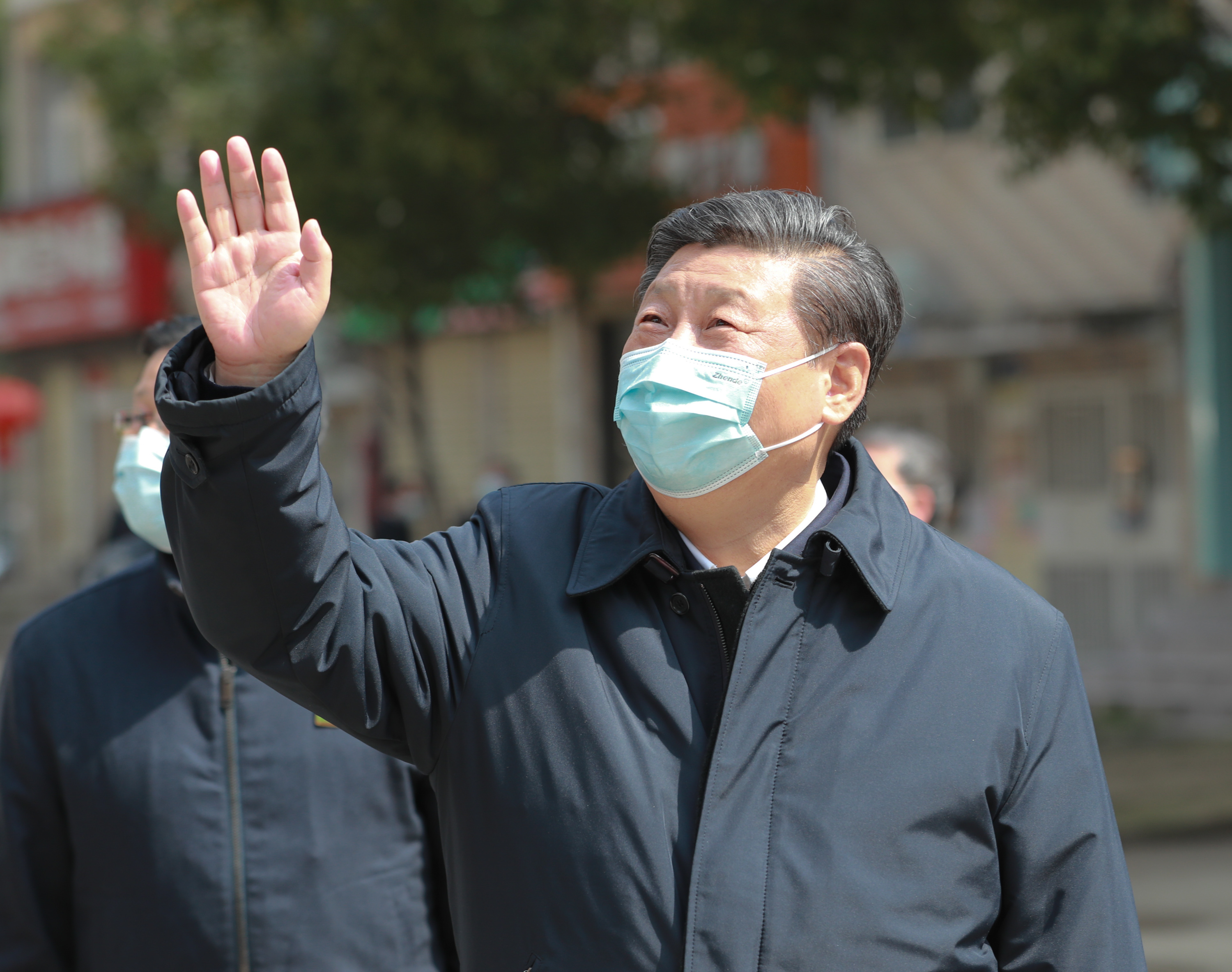 Chinese President Xi Jinping waves to residents who are quarantined at home and sends regards to them at a community in Wuhan, Central China's Hubei Province, March 10, 2020. (Photo: Xinhua)

China’s efforts have injected confidence and strength into the international community.

The country’s success comes from its 1.4 billion Chinese people being united as one under the leadership of the Communist Party of China (CPC), the resilience and bright prospects of China’s economy, as well as the concrete actions the country took to safeguard international fairness and justice and to support multilateralism.

January 23, 2020 will go down in the annals of history as the day that Wuhan, a city of 10 million people in central China’s Hubei province, was locked down, and a war against the virus was declared.

For months, General Secretary of the CPC Central Committee Xi Jinping, who is also Chinese president, took personal command of the situation and planned the response, while the Chinese people displayed solidarity in putting up a defensive wall against the epidemic.

China identified the pathogen in eight days and developed testing reagents in 16 days. A new melt-blown non-woven fabric plant was built in 12 days, producing more than 1,000 masks per second. The first batch of makeshift hospitals with 4,000 beds for COVID-19 patients was set up in only 29 hours.

The country immediately rallied 346 national medical teams consisting of 42,600 medical workers and more than 900 public health professionals to the aid of Hubei in the largest medical assistance operation since the founding of the People’s Republic of China.

The high speed, massive scale and efficiency of China’s epidemic response all demonstrate the country’s great strength. As Xi put it, “It is all the Chinese people who gave us the strength and confidence to overcome this epidemic. The people are the real heroes.”

China’s response is something that has rarely been seen in the world, demonstrating its speed, scale and efficiency, said WHO Director-General Tedros Adhanom Ghebreyesus, adding that China’s experience is worth learning for other countries. 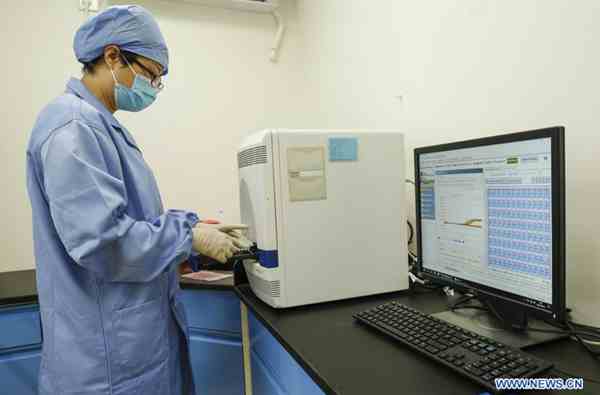 A medical worker works at the polymerase chain reaction (PCR) laboratory in Beijing Puren Hospital in Beijing, capital of China, June 23, 2020. The PCR lab was put into use on June 15 to conduct nucleic acid testing for COVID-19. (Photo: Xinhua)

At the same time, China has seen ongoing economic recovery in the midst of the epidemic. The country’s GDP expanded by 3.2 percent year on year in the second quarter, reversing a 6.8-percent contraction in the previous quarter and becoming the first economy to see a recovery in growth after the COVID-19 outbreak.

With the World Bank expecting the global economy to shrink by 5.2 percent this year, China’s steady economic recovery has injected positive energy into the international community.

According to the latest World Economic Outlook update from the International Monetary Fund, China is the only major economy expected to achieve positive growth in 2020.

China always supports and adheres to multilateralism, and pursues development with the rest of the world in the spirit of openness and mutually-beneficial cooperation, Xi said at the opening ceremony of the fifth Annual Meeting of the Asian Infrastructure Investment Bank via video link on July 28. This is the country’s solemn commitment to the world as a responsible major power, providing stability to the global economy during a highly uncertain time.

China has also contributed to global efforts in fighting the pandemic. The country released the relevant information to the international community at the earliest possible time, and unreservedly shared its experience in containing the spread of the virus and treating the infected.

In a message of sympathy to French President Emmanuel Macron in March, President Xi proposed the building of a community of common health for mankind for the first time.