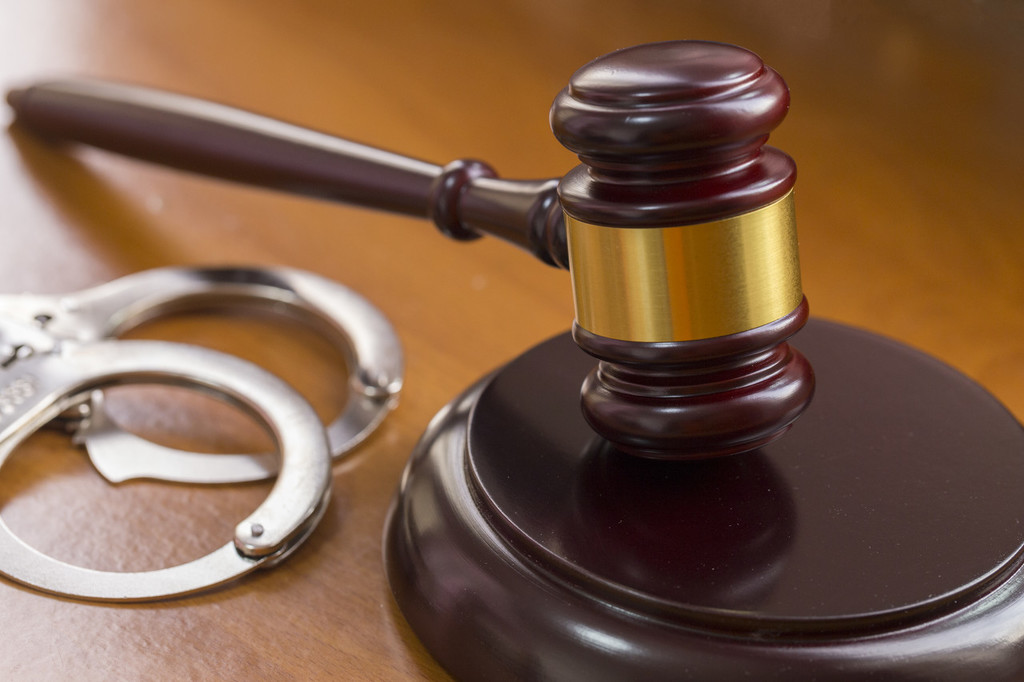 Police from Guangdong province in South China have detained more than 1,400 suspects after launching more than 1,000 criminal investigations in a special campaign performed in cooperation with their Hong Kong and Macao counterparts between July and December, a senior police officer said.

A number of criminal gangs that used to be active in the southern Chinese region have also been busted, said Qian Bo, deputy director of the Criminal Investigation Bureau with the Guangdong Provincial Department of Public Security, at a press conference in Guangzhou on Tuesday.

Police have also seized 152 firearms, 391 bullets and 20.96 kilograms of drugs after investigating 17,700 entertainment venues and 22,300 vehicles during the campaign, codenamed Leiting 2019.

Leiting 2019 aims to help build a safe, secure, convenient and equitable Greater Bay Area, and it has provided a heavy blow to cross-border and organized crime in Guangdong, Hong Kong and Macao and contributed to ensuring a good and sound social order to celebrate the 20thanniversary of Macao's return to the motherland later this month, according to Qian.

Despite the achievement, police across the province will never relax their vigilance in the fight against crimes in the coming new year and more special campaigns will continue to be launched, he added.

On Oct 28, police in Zhuhai detained 76 suspected gang members after busting a major cross-border criminal ring that used to be active in Zhuhai and Macao.

The gang was investigated for seducing mainland residents to gamble in Macao, illegally detaining them there and using violence to ask their family members for ransom, seriously damaging the normal economic and social order.